Honor is expected to unveil the V40 next month, and while we are yet to get an official confirmation on this, a Weibo user claims the smartphone will go official on January 12.

The same user also posted a screenshot of a 120FPS beta test on the Honor V40, corroborating previous rumors of the V40 packing a 120Hz display.

The Honor V40 is reportedly codenamed YORK and has model designation YOK-AN10. 3C certification revealed it will support 66W charging, and rumors have it that it will be powered by the Dimensity 1000+ SoC.

We also got to see a render of the V40 earlier this week, which revealed the smartphone will pack a curved screen with a pill-shaped hole in the top-left corner for the dual selfie camera. 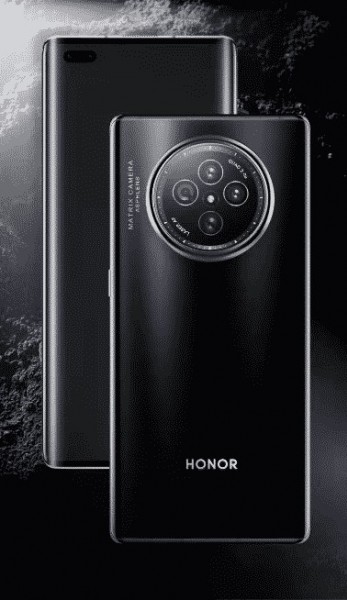 Around the back, it will have a quad camera setup housed inside a circular island, with the primary camera rumored to use a 50MP sensor.

I've using my honor 8 for the past 5 years and only once I replaced the battery. And untill now there is not Lagg. I hope these new phones will deliver the same quality. Huawei is a great company that brings new features and gimmicks (in a good ...

I hope there will be three years of safety updates and that it isn't to big or that they also release a smaller version.