Back in October we spotted a teaser about the Honor V40 series, showing that the brand is still keen on manufacturing smartphones despite the troubles its parent Huawei is having.

Today we know a bit more about the upcoming lineup, thanks to one leakster in China - the lineup will come in December and Honor will split the chipsets - some units are getting Dimensity 1000+, others will stick to the Kirin 9000. 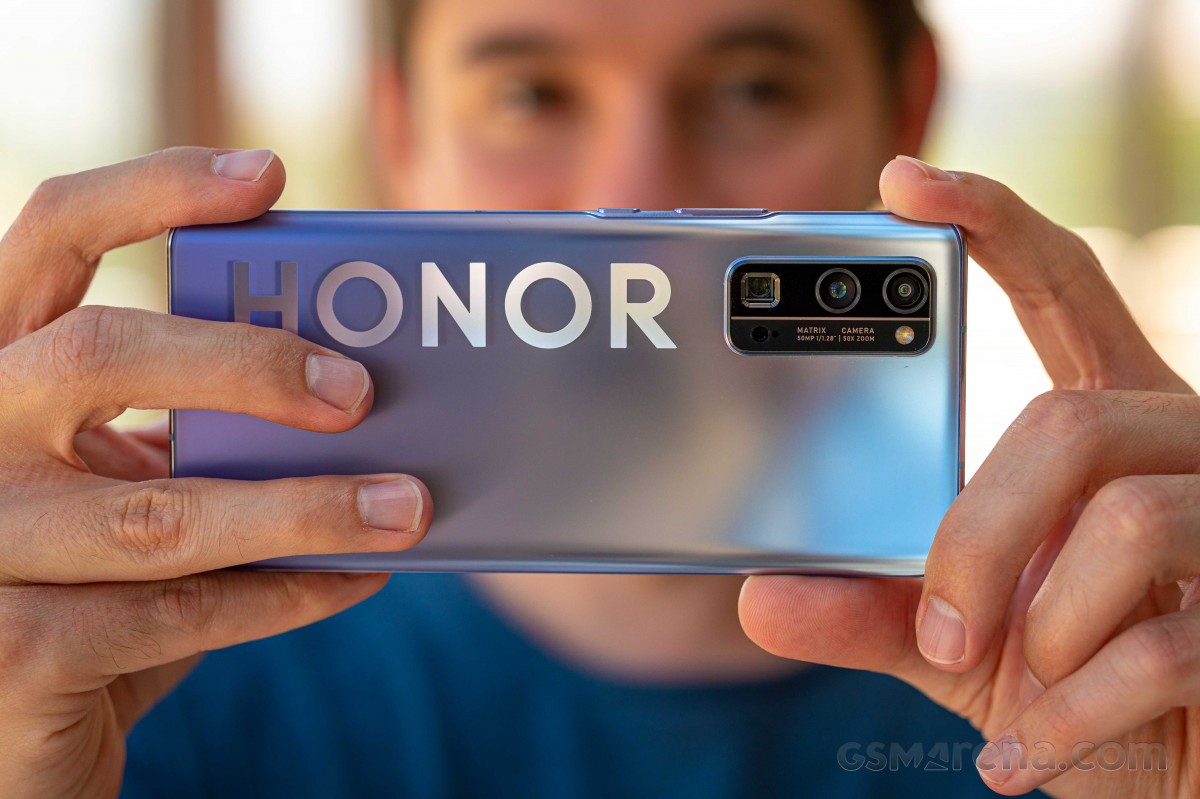 The rumored specs also include 120Hz refresh rate, two front-facing cameras behind a punch hole of a Full HD+ display, and a 50MP main camera with RYYB sensor. The series will also bring 66W charging over a wire and 40W wirelessly - both of which would be a first for an Honor flagship. 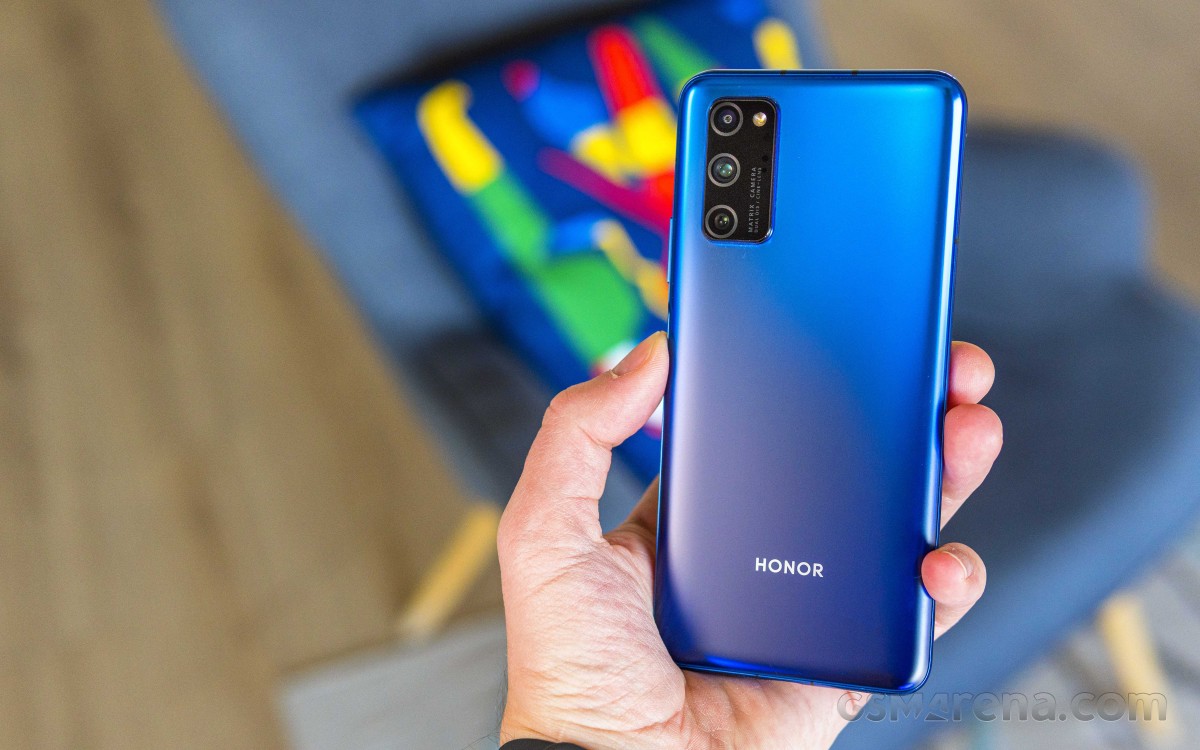 The Honor flagships always borrowed some solutions from Huawei’s box of treats and their P and Mate devices. Normally Honor manages to combine plenty of flagship-tier hardware with an attractive price tag so we are looking forward to the V40 unveiling next month, hopefully, followed immediately by a global launch.

Honor made a good switch from the Kirin 9000 to Dimensity 1000+. A much better and powerful chipset from Mediatek that would ensure powerful and faster performance than ever

This is my question too

I don't know in other countries but in China, it is really difficult to buy a Mate40pro flagship, and what's harder is to buy a Mate40pro+. You can buy it from some thirdparty seller but you have to pay at least 2000 yuan (almost 400 dollar...