The Honor View 20 will be the successor to the Honor View 10 from last year, as the name implies. It will probably be unveiled on January 22 in Paris, at an event for which the company has already sent out invites. The View 20 is likely to be the brand's first handset with an in-display selfie camera.

Today through a user agent profile posted on its website, Honor has unwittingly revealed even more details about the View 20. Its screen resolution will be 2310x1080, and it will run Android 9 Pie with EMUI 9 on top. 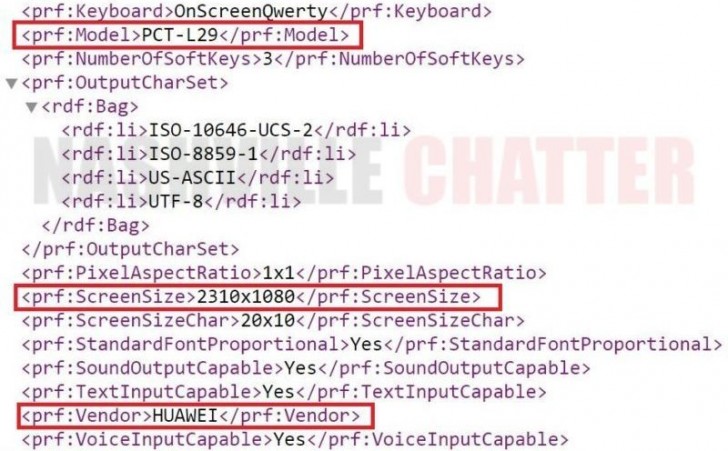 Its model number code is PCT, and it will have a bunch of versions for different regions: PCT-AL10, PCT-TL10, and PCT-L29. These have been previously outed through certifications by the Chinese MIIT and 3C. PCT-L29 was also certified by the EEC, which means this is one model that's headed to Europe.

Maybe it will come in radioactive green..

There's more to a phone than just portrait shots

Hope it has a larger screen