There aren't many Android smartphone makers that still consistently push out tablets powered by Google's OS too, but Huawei is among the few that keep at that game. Today its online-only sub-brand Honor took the wraps off its newest creation, the WaterPlay. This was unveiled alongside the Honor 7X handset we told you about earlier.

As its name strongly implies, the WaterPlay is water-resistant, adhering to the IP67 standard in fact. That means submerging it in up to 1m of water for up to 30 minutes shouldn't pose any problems. 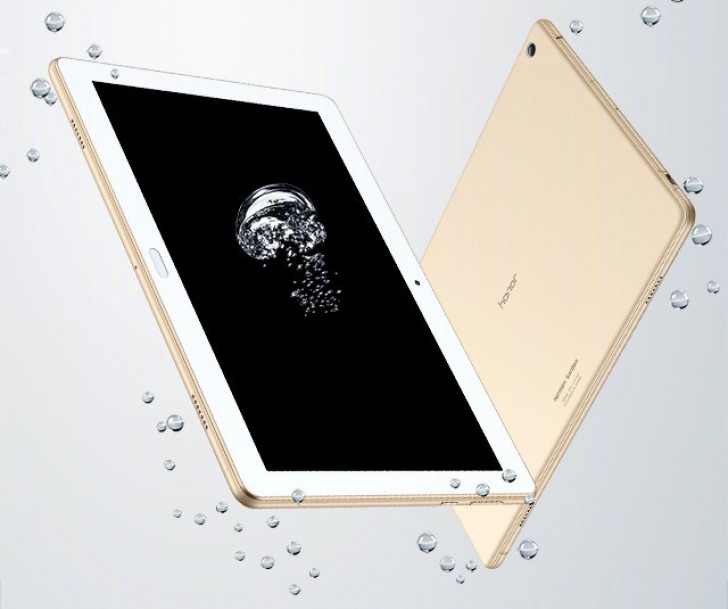 The Honor WaterPlay is powered by the same Kirin 659 chipset as the Honor 7X, and you get either 3GB of RAM and 32GB of built-in storage, or a 4GB/64GB combo depending on how much money you want to spend. 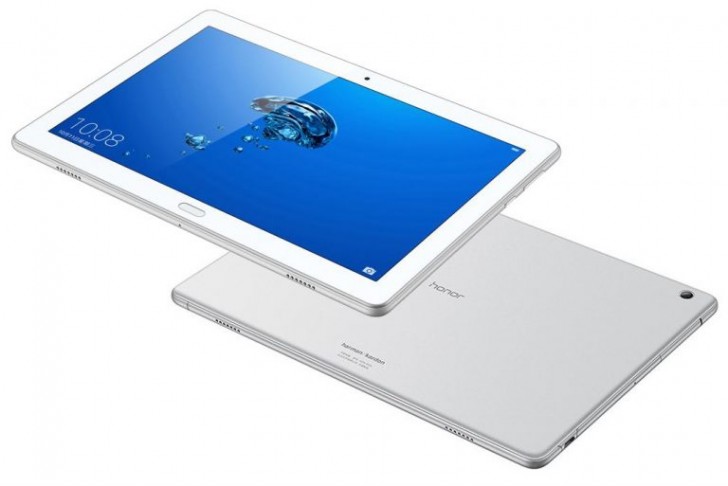 and it will never get released in the Philippines, I bet. Thanks for nothing, Huawei.

Sorry but US is not the only country in the world.. Please stop saying as if your country the only one important..