Just yesterday, Honor confirmed that the X10 is going to arrive with a 90Hz display and a 180Hz touch-sensing digitizer. In the same news day, the X10’s camera details leaked along with information about a periscope camera. Today, a couple of photo samples were teased by Honor, some that were shot with the Honor X10. The photos were posted to Honor’s Weibo handle and shows the phone’s low-light capabilities.

The post also details the conditions of the shooting location, which was just across from Mount Everest. The temperature was minus 20 C and at 5,200 meters above sea level. The scene does appear quite dark as it was 1:52AM. 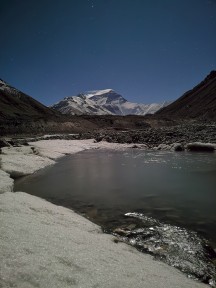 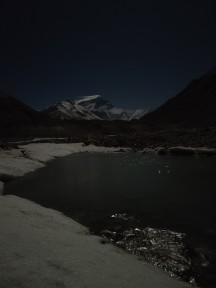 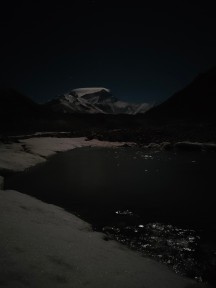 Considering these conditions, details captured looks well-detailed in the snowy parts of near the bottom and left side of the frame. The mountain peak in the distance also comes through clearly. You can also clearly see the reflection of moonlight in the water. Overall, the image looks natural, but it feels like the real-life brightness of the scene is somewhere between the first and second image.

Judging from these photos (which were compressed when uploaded), the 40MP IMX600Y did particularly well to capture the scene. The Honor X10 is tutfitted with an RYYB filter, so the camera is more sensitive to light and this main camera setup is based on the same primary camera from the Huawei P30 Pro. 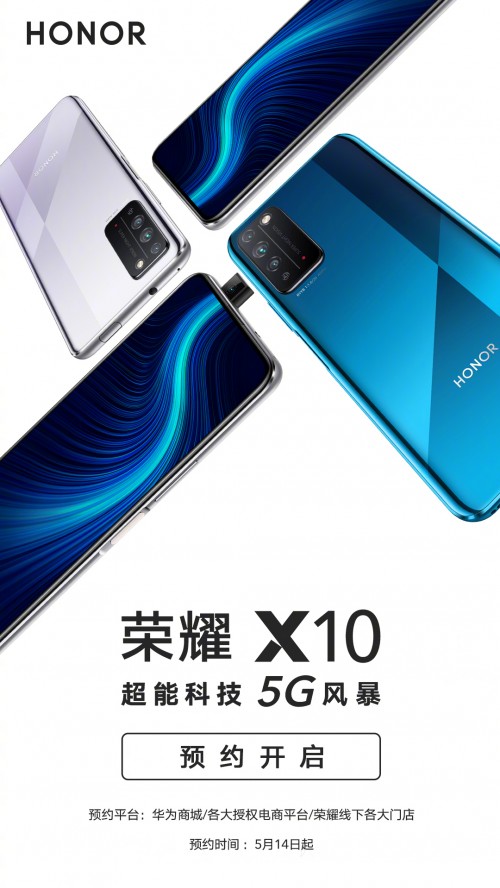 The Honor X10 Pro is expected to be fully announced on May 20. Its powered by the Kirin 820 chipset and is expected to arrive with support for 5G. Reports suggest an 8MP ultrawide camera and a 2MP macro camera. Other reported specs include a 6.63-inch FHD+ LCD screen, 4300 mAh battery with support for 22.5W fast charge, 6GB + 64GB memory, and a side-mounted fingerprint sensor.

they forgot to put words "images are for simulation only"

Looks pretty good. Like a flat screen Oneplus 7 pro. To bad no Google services and US ban for another year.

True, they have that typical oily effect that distinguish them from DSLR's. This picture could be real but it was surely shot on a tripod. I can get this type of picture with my Xperia XZ2 at 1s of SS and let's say an ISO of about 800~1600 dep...