Just a few days ago word got out that HP is working on a top of the line Windows 10 handset to be called Elite x3. This device was apparently codenamed Falcon, and it may have been benchmarked in December of last year.

Anyway, HP is probably going to announce the Elite x3 at MWC next week. Before that happens, however, you can feast your eyes upon a couple of leaked pictures of the device, along with the full list of its specs. 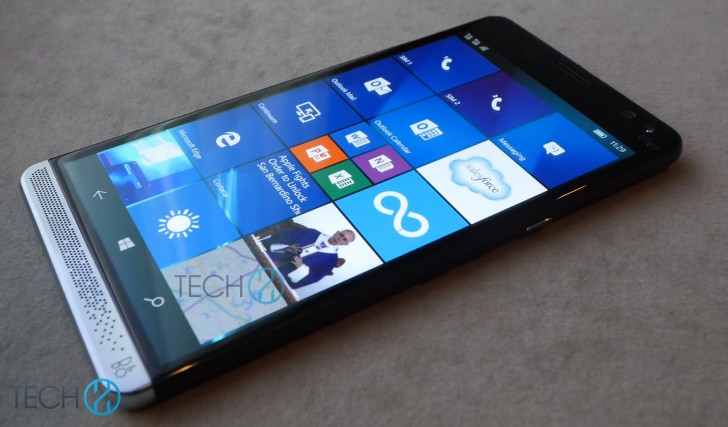 The Elite x3 is surely looking to be the main competitor to Microsoft's Lumia 950 XL in the Windows 10 mobile ecosystem, as it packs some very high-end innards.

It has a 5.96-inch QHD touchscreen, a 16 MP rear camera, an 8 MP selfie cam, Qualcomm's Snapdragon 820 chipset powering it, 4GB of RAM, 32GB of expandable storage, a USB Type-C port with support for USB 3.0, Qi wireless charging, a fingerprint scanner (which might be embedded in that 'chin' underneath the display), an iris sensor, a special docking connection, IP67 certification for water and dust resistance, as well as MIL-STD-810G rating for withstanding drops from 1 meter or less. 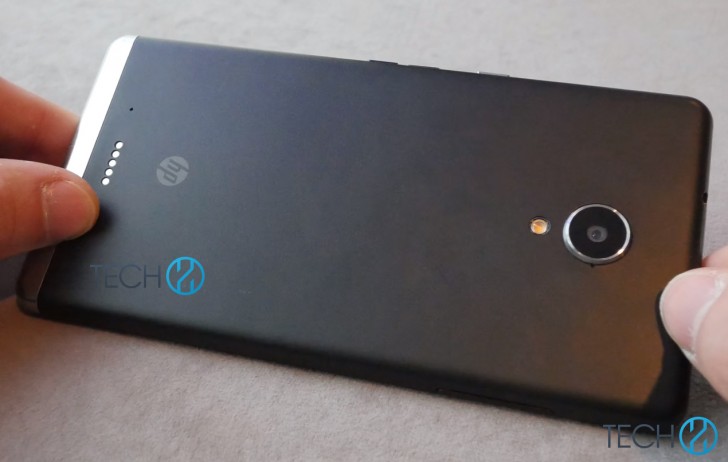 The device is 7.8 mm thin, and will probably support Microsoft's Continuum feature. It will obviously run Windows 10 Mobile. With such specs, you shouldn't expect it to be cheap.

Source (in Hungarian) | Via

It's not yet available in the prototype.

I don't see the fingerprint scanner ??