HTC 10 Lifestyle is the flagship for some unlucky regions

The HTC 10 Lifestyle will stand in place of the proper HTC 10 in some parts of the world, India so far confirmed. Much like the LG G5 in certain regions, the HTC 10 Lifestyle comes with a Snapdragon 652 chipset, where the Snapdragon 820 should have been, and it only gets 3GB of RAM and a single 32GB storage option.

The rest is thankfully all the same. That includes the 5.2-inch QHD Super LCD 5 display and class-leading camera setup. On the back that means a 12MP UltraPixel 2 shooter with 1.55 micron pixels, f/1.8 aperture, and optical image stabilization. Selfies get the OIS treatment too (that's a first), resolution is 5MP and aperture is f/1.8 too. 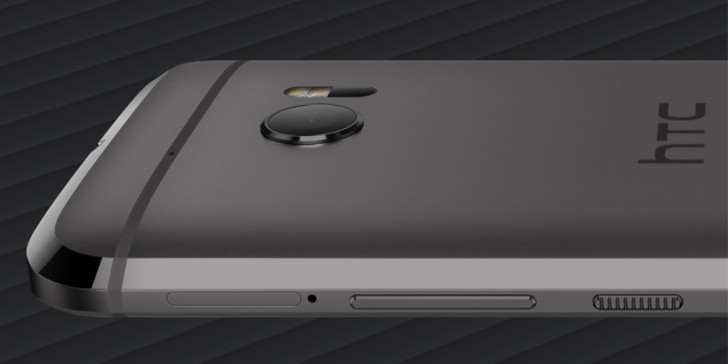 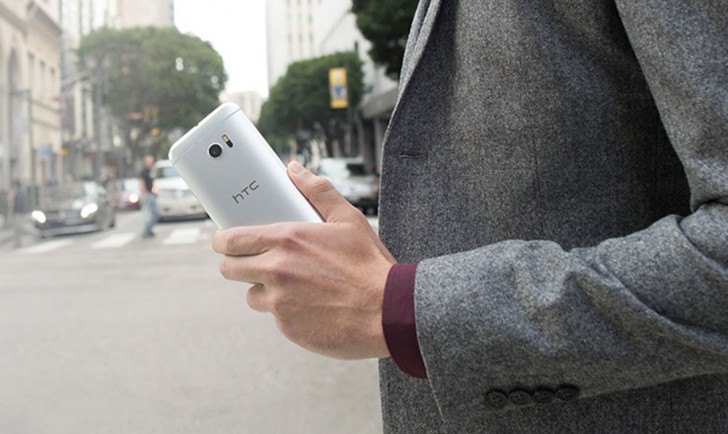 We're still waiting on detailed info on price and availability and an exhaustive list of the countries where the HTC 10 Lifestyle will be sold instead of the real deal.

The funny thing is you spec nerds come here all the time and complain, when the average user doesn't care. If you guys knew nothing of specs you would have thrown all your money at this phone no questions asked.It is still a powerful phone. Tired of ...

Very sad and shame for HTC to underestimate the Indian market by bringing in a downgraded version of the new HTC 10. This is the mistake companies do by underestimating huge markets like India. This may very well contribute towards extinction of bran...