HTC admits Wi-Fi hardware issue on the international One X

Quite a few owners of thе HTC One X have reportedly noted connectivity issues with Wi-Fi and strangely, it's something that can be temporarily solved just by squeezing the handset in the right place. 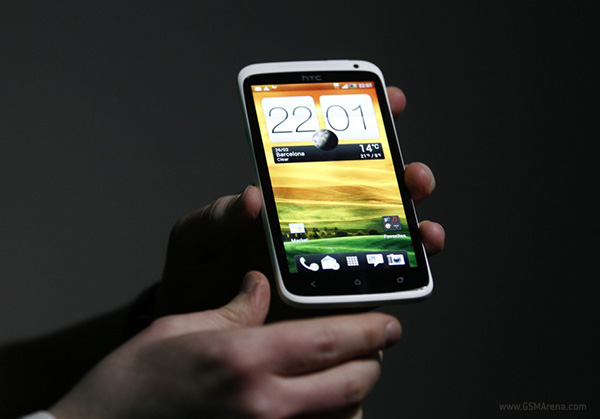 Clearly then this is a hardware issue and not something that can be fixed with a software update. This reminds us of the HTC Sensation, which too suffered from Wi-Fi issues, although that was due to poorly thought-out antenna design rather than a glitch.

Thankfully, though, HTC has taken the blame onto itself this time instead of pretending there is nothing wrong with the phone. In a statement to Android Central, they said:

"After investigating isolated reports of WiFi connectivity issues in the HTC One X, we have identified a fix that strengthens the area of the phone around the WiFi antennae connection points. While many customers have not experienced any problems with signal strength, we have taken immediate steps to implement a solution in our production process to prevent this issue from happening in the future. HTC is committed to making sure every customer has a great experience and we apologize for any inconvenience this issue may have caused while we conducted a thorough investigation."

Although the statement says that the future version of the handsets will be free of this defect, there is no information on what the current owners will have to do. Luckily, it has not been long since the handset was out, so you could get it replaced under warranty. Hopefully, HTC provides more information on this particular issue soon.

is the problem of wi fi in every phone of htc one x?

same problems with HTC one v

Im on my 4th htc one x, from batches 23xx, 24xx and 26xx - ALL have had a yellow/green screen hue. If you can't spot it, your just not seeing it. Its my fave phone on the market, but this issue breaks my heart.