The HTC Desire 601 aims to bring some high-tech specs to the mid-range, while the new Desire 300 is an entry level smartphone. 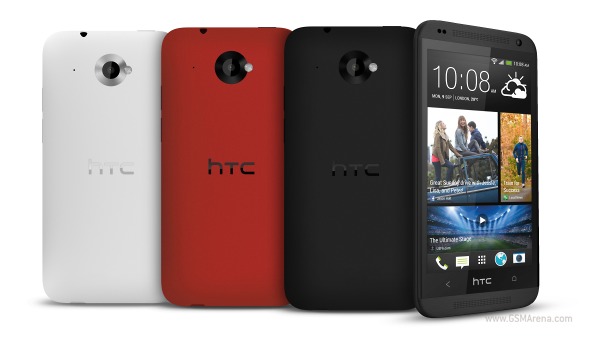 Thanks to the faster processor, the Desire 601 offers LTE and HSPA+ 42Mbps connectivity, as well as HTC's proprietary software features - HTC Zoe and the Video Highlights in the Gallery - which were first introduced on the HTC One family of smartphones. HTC Zoe automatically captures short 3-second video clips to accompany each still shot, while the Video Highlights in the Gallery automatically creates 30-second video montages of the clips and stills taken at a particular place or event.

Funnily, the 5MP camera on the HTC Desire 601 has higher resolution than that of the HTC One flagship, but this one doesn't make use of the much touted Ultrapixels. The regular 5MP camera however has some of the One's tricks such as Sequence shot, Always Smile, Object Removal and VideoPic. It uses a 1/4" BSI sensor with a wide F/2.0 aperture and a 28mm wide lens and is helped by HTC's in-house image processing chip, called HTC ImageChip.

In terms of video recording, the Desire 601 offers capture up to 1080p, but lower resolution video can be shot in slow motion with variable speed playback.

The smartphones has a VGA front facing camera and a microSD card slot. Unfortunately, the battery is not removable. 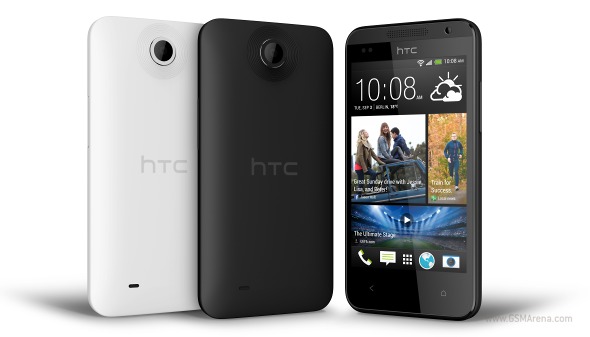 HTC Desire 300 may not use HTC Zoe, but it comes with Blinkfeed, which turns your smartphone's homescreen into a dynamic list of titles and social network updates.

The user available built-in storage is about 1.2GB but the Desire 300 has a microSD slot to expand that. There is a removable battery on board, but it only has a capacity of 1650mAh.

The smartphone will launch in October 2013, too.