HTC has announced three new smartphones in the Indian market. The first is the very new HTC One M9+ that was revealed very recently. The M9+ is the bigger brother of the M9 and has a larger 5.2-inch Quad HD display, fingerprint sensor on the front, and 20 megapixel rear camera with Duo Camera feature. It also runs on the new 64-bit MediaTek Helio X10 processor with an octa-core Cortex-A53 CPU clocked at 2.2GHz and has a 2,840mAh battery. Other than that the two phones are similar. 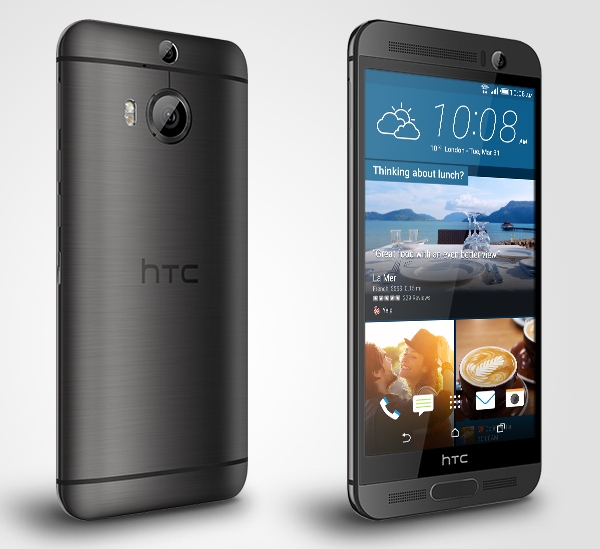 The E9+ will be the cheaper variant of the M9+. It has a larger 5.5-inch Quad HD display, 3GB RAM, 20 megapixel camera on the back but without the Duo Camera, UltraPixel front camera, and BoomSound speakers with Dolby Audio. It has 16GB internal storage as opposed to the 32GB on the M9+ and the Xelio X10 processor is clocked at 2.0GHz instead of 2.2GHz. The battery is 2,800mAh. Another difference between the two is that while the M9+ is made entirely out of metal, the E9+ has plastic on the back but a metal frame around the side. 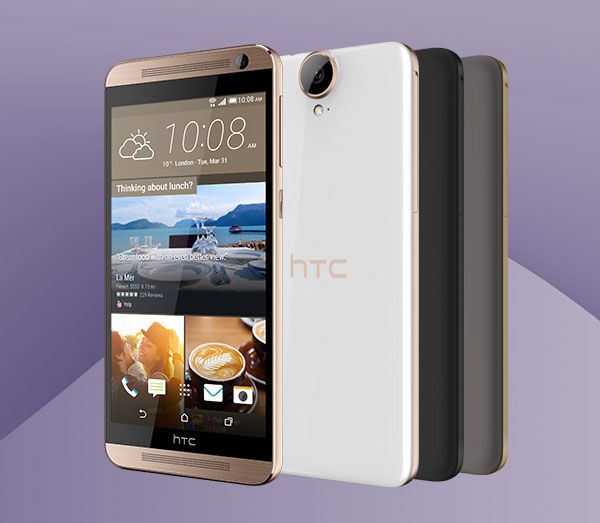 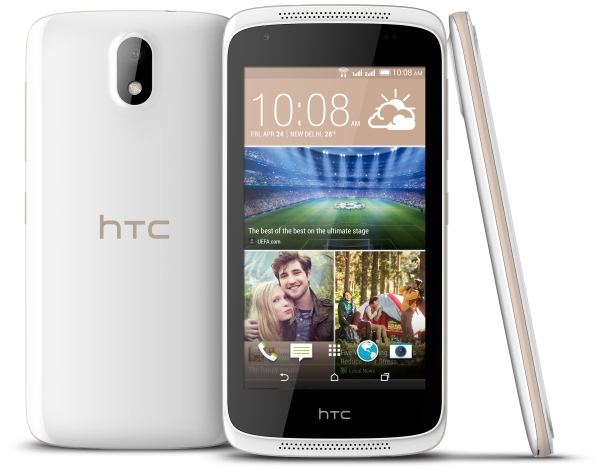 The HTC M9+ is priced at Rs. 52,500 ($842). The price of the other two phones hasn't been announced yet. The M9+ comes with HTC's Uh-Oh Protection in India. All three will be available starting next month.

how much in euro is this price of M9+?

This phone is a disaster! It's not attractive at all The M9 is one beauty, but the M9+, it's horrendous! Please, we want the M9 in India, not the M9+!