HTC has announced a trifecta of Android phones for the Chinese market - the VT T328t, VC T328d, and V T328w. Each of these phones will be sold under the Desire brand name and will be on different carriers. All these phones phones have similar hardware and will also come with Android 4.0 and Beats Audio. 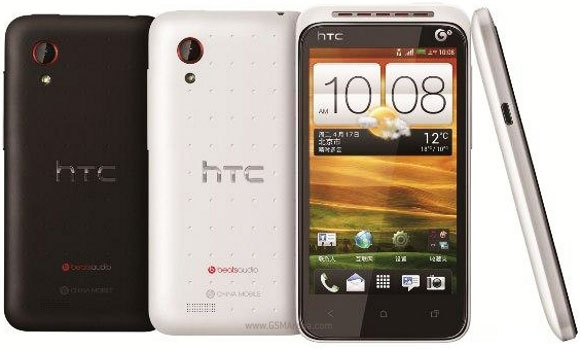 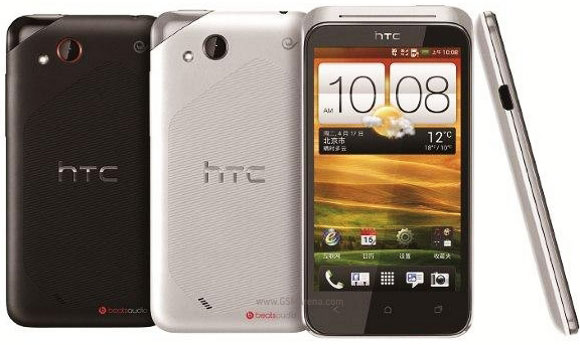 The VT T328t will be available on China Mobile, the VC T328d on China Telecom and the V T328w on China Unicom. The last two phones will also include support for dual SIM cards. 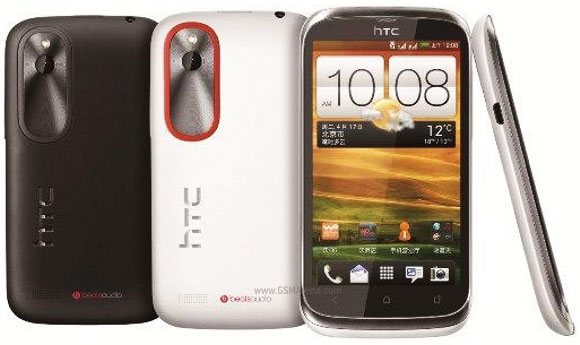 All three phones are said to be out by the end of this month and are likely to remain exclusive to the Chinese market. The V T328w will be priced at 1999 yuan ($317) but the prices for the other two are unknown as of now.

Whhen will the devices be launched?

I agreed with you . I am from Egypt and i am searching for a smartphone dual sim.