HTC's smartphone making arm may not be doing so well recently, but the Taiwanese company's Vive division is still one of the pioneers of the VR headset space. Today at CES it took the wraps off two new products: the Vive Pro Eye and the Vive Cosmos.

The Vive Pro Eye natively integrates eye tracking, featuring gaze-tracking menu navigation and removes the need for controllers. HTC says it's "an evolution in the enterprise VR space" which tells you who it's aimed at. The point is that it should allow businesses to make better training simulations. 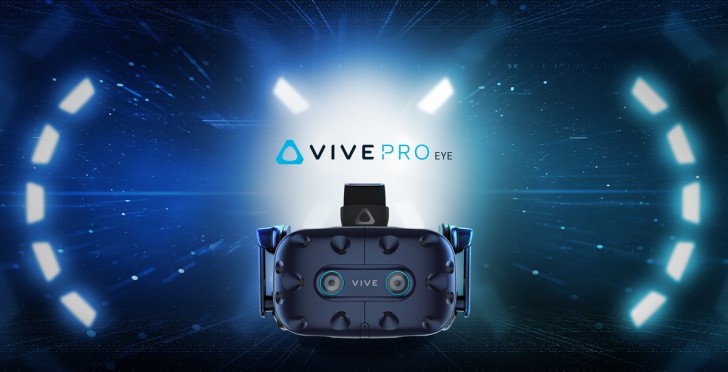 The Pro Eye has "foveated rendering" which will supposedly give you a better visual quality inside the headset. It means that the images 'follow' you wherever you look instead of being locked to the center of the screen. So no matter where you look you're always getting a sharp image. No more turning your head and keeping your eyes always forward - now you can simply adjust your gaze and maybe not move your head so much. The catch is that the headset will track what you're looking at, using those data points for analytics.

The Vive Cosmos on the other hand has inside-out tracking from four cameras and a flip-up display, requiring absolutely no external tracking. The company created this as a headset that can be used anywhere. The Cosmos should apparently work with more than just high-end gaming PCs, but no more details were shared about that.

We’d like to give you a first look at VIVE COSMOS, the newest VR headset from VIVE. #HTCVIVECOSMOS #HTCVIVE #VIVEPORT pic.twitter.com/oP00jXoevU

The motion controllers have been redesigned and now resemble the Oculus Touch more than the previous generation Vive wands. With them you get a tracking ring and a joystick, as well as some funky light effects. 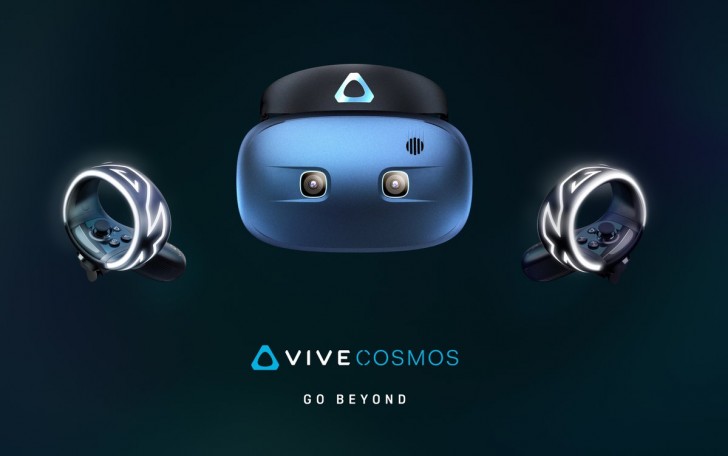 The Vive Cosmos will run the Vive Reality System, a redesign of the Vive software that will make moving between VR experiences more seamless than before.

Finally in HTC news for now, the Viveport Infinity is a new monthly subscription that will give you access to over 500 games and apps. This will become available on April 5.

I want HTC to update their phones!

Nice try HTC but it wont save you from what is inevitable.