The HTC press conference pulled the curtain off what had been keeping the Taiwanese busy, and they certainly got the audience impressed. HTC unveiled their new One series of smartphones, all four of which have Beats audio and feature enhanced video and photo capabilities. 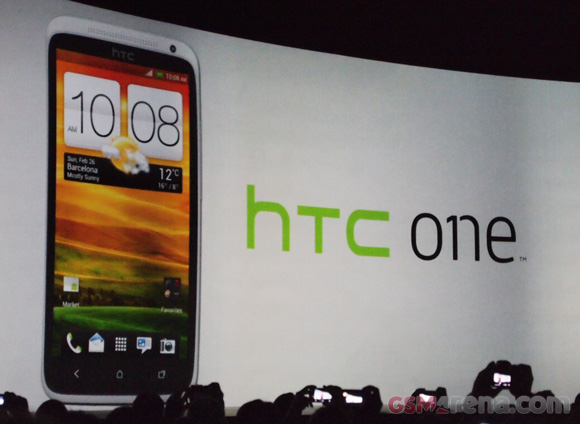 We also caught wind of an upcoming release of HTC's Sense 4.0 UI, which holds some neat improvements over the previous version.

HTC is also keen to give certain incentives to encourage consumers to buy more of the upcoming devices, including free Dropbox cloud storage of up to 25 GB over two years within purchase.

I like it but it doesn't bv card slot :(

HTC One X, is a very good phone. Picture quality is worth 8mp. Video quality is amatuer but good enough for clips, good part is taking picture while in video mode or watching a video. Phone calls are good. SMS is good. Data is good. Ran into the &q...

does anybody tell me is htc one s is a good phone or not?