HTC Bliss poses for a couple of live shots, not blurry

The current Rumor Land resident - the HTC Bliss has come out of the closet for a couple of new snapshots in the wild. This is the first time we get to see the device sporting a blur-free real-life look following the previous leak but we can only see the hardware exterior and none of that Sense 3.5 UI we're so hoping to check out. 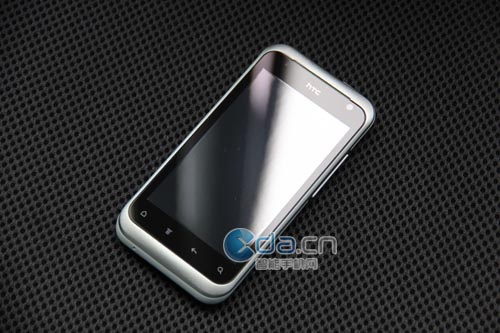 The Bliss was previously only seen on blurry spy shots and on a mockup but we do have an idea what punch it will pack under its hood. It will have a single Qualcomm MSM7x30 800MHz processor with the Adreno 205 GPU and Android Gingerbread 2.3. The display was of unknown resolution and size but judging by the side-to-side picture with the Desire S we can safely assume it has the same 3.7-incher at the front. The resolution might be HVGA or WVGA. 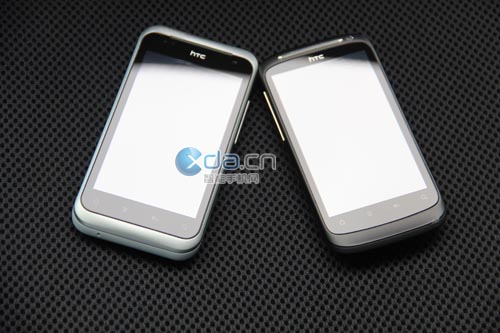 As for the HTC Sense UI 3.5 we're itching to find out more. We could get a taste of it soon when one of HTC's events kicks in on September 1st in London. 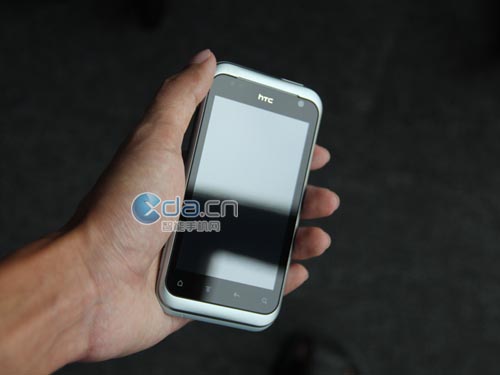 The HTC Bliss is rumored to be a female-oriented device although it doesn't show by the pictures above. The previous leak showed it in cyan flavor so we could see it in different skins.

I don't understand why HTC is calling this phone women-oriented. The metallic finish so doesn't look girly at all. Good thing is the design is rather a little different from all the recent HTC phones

What is there left to redesign about a candybar with a large screen on it? There is hardly any real estate you can work on other than the battery cover and screen borders, right? Sometimes, fine is just fine.