HTC Bolt to be sold in Europe too, will launch with Android Nougat on board

Remember the mysterious HTC Bolt? The existence of this upcoming handset was first revealed last month, and then a leaked press render showed up just a few days later. However, no specs for it have been outed yet - which is especially odd since it's supposedly going to launch on Sprint by the end of October.

If you've been wondering whether this will be a Sprint exclusive, well, the good news is that it doesn't seem so. According to a source who's been reliable with HTC-related information in the past, the Bolt will also be sold in the EMEA space - so in Europe, the Middle East, and Africa. The not so good news? You'll only be able to pick it up in select countries from those regions. 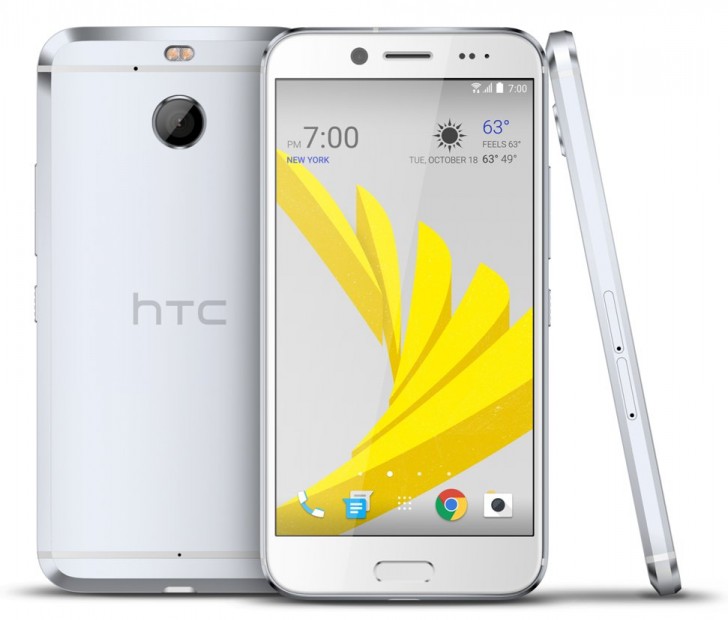 Furthermore, the Bolt is said to launch running Android Nougat from day one. It's unclear however whether that's 7.0 or 7.1, but we'd vote for the former since the latter appears to be a Pixel-only affair for now. On top of Android you'll find HTC Sense 8.0 in the Bolt. The phone is allegedly codenamed Acadia.

We still have absolutely no specs to speak of, aside from what can be seen in the leaked render - namely that there will be a fingerprint scanner on the front and no 3.5mm headset jack anywhere. The Bolt should get official soon if it's to launch this month though.

This phone is dead before it's even released.....next.

finally it's confirmed that this phone is not coming with sd 400!!. may be htc finally sold its complete stock of sd 400.