One more phone popped out from the today's leaked T-Mobile roadmap - the HTC Bresson. We've already seen it though - it's the HTC's previously unknown 16 megapixel Windows Phone 7 gadget. 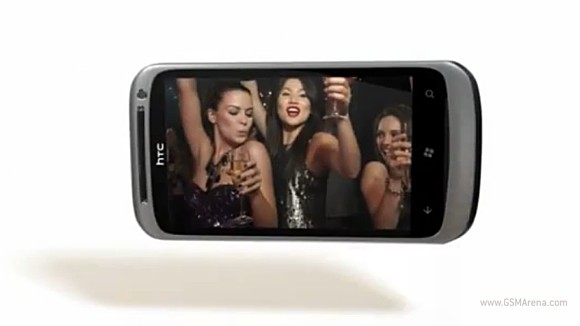 We first met it in a leaked ad, revealing that HTC is indeed preparing a 16 megapixel smartphone (with LED flash!) running on Windows Phone 7. Today we finally get to know its name - HTC Bresson (after a French photographer, as rumors say).

The other revealed detail by the roadmap beside its name is the release timeframe - "beyond September 2011", which most probably means the holiday season. If this is true, then HTC Bresson will most probably run on the Windows Phone 7.5 Mango build.

We are also expecting two more WP7-based phones from HTC this year - the QWERTY slider Prime and the touch bar Ignite. We sure hope we'll hear more about those devices before their official announcements.

who know about bluetooth of these phone ???is it look like other wp7 phones ? cannt you send file ???

You are right bro! i have never thought of what you just said before but i just checked my Nokia C5-00 3.2MP compared to my previous 5130xpress music. MP is all about size not just quality.