The HTC Butterfly 2 has been spotted at the NCC, the Taiwanese equivalent of the USA's FCC. The phone carries the model number B810x and is set to launch in Asia sooner rather than later. 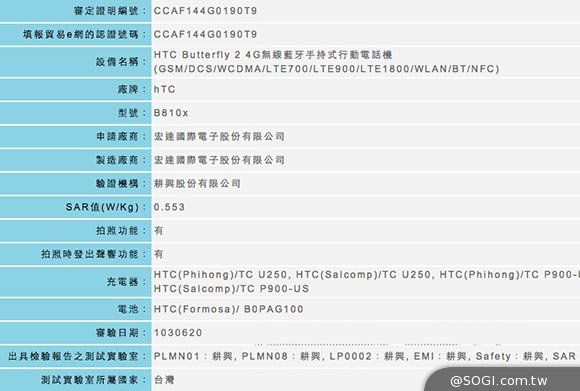 The Butterfly series of phones was considered to be discontinued, as the HTC One Max carries the company's phablet torch now. However, HTC is likely to continue with a successor to the HTC Butterfly, which for its time, came with high-end specs including the world's first 1080p display.

Its successor is believed to not mess around either. Rumors have it that the Butterfly 2 is going to feature a Snapdragon 800 chipset with a quad-core Krait 400 CPU and a 5" 1080p display. 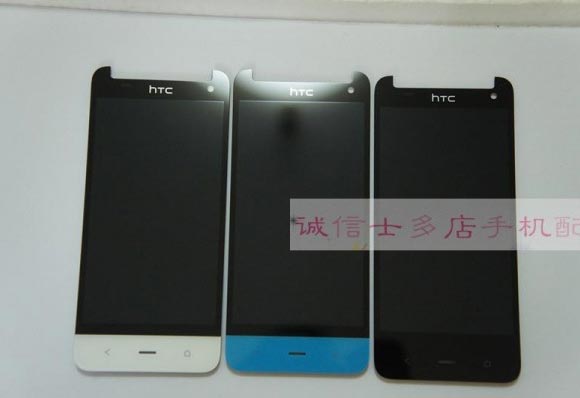 The phone will launch in several colors - black, red, silver and brown, as previously emerged front panels of the phone suggest. Pricing and availability are still unknown, though.

(in deep christian bale voice) No, but this phone sure as hell can.