According to popular leakster upleaks, HTC will release its new Butterfly smartphone in the second half of 2015. The device, which is said to sport a 5.2-inch WQHD screen, is codenamed the Butterfly 3 or B3. 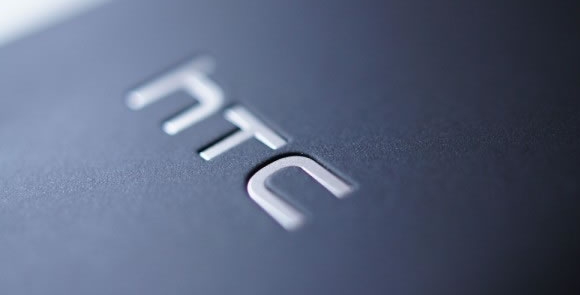 In addition, upleaks also revealed that the Taiwanese company's own tablet will arrive in the second, or third quarter of the year. It is said to be based on Nexus 9.

If you aren't already aware, HTC is expected to unveil its new flagship smartphone on March 1, at MWC 2015 in Barcelona. The device will likely carry the HTC One M9 moniker.

Pass on for me. HTC did not bother to release Butterfly 2 in India, so pretty sure that they will not launch it this time either!!

It's now butterfly so if you need it, you have to catch it. Take cake of it and don't smash it.😃