HTC has officially unveiled the Butterfly, which is the GSM variant of the J Butterfly released in Japan two months ago. The smartphone previously leaked as Deluxe DLX is going to become the new HTC flagship. 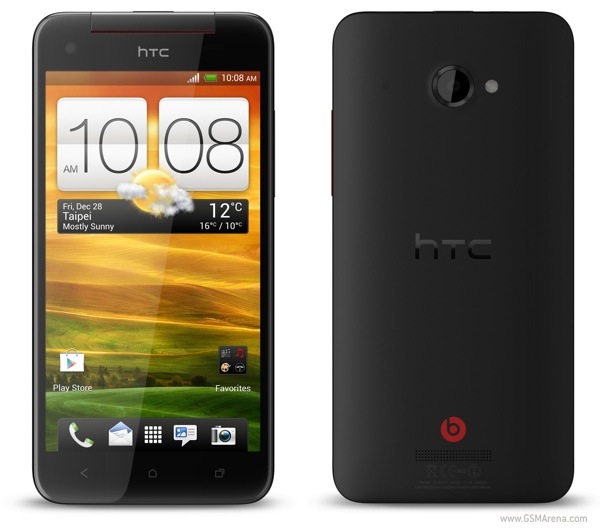 For those who are not aware, the HTC J Butterfly is the company's first smartphone with a 1080p display. The Butterfly is almost identical to the J Butterfly, except it is designed to run on GSM networks worldwide.

There's no word on the pricing or availability of the HTC Butterfly for now, though.

Can anyone tell when would it be available in the market?

I also had an HTC before. I also stopped using it due to defects. I admit though that HTC has the best design. For me it looks even better than apple. Samsung is only a far third. But of course, stability more important. So unless the defects a...

what is model number of htc butterfly