Back in October last year, HTC confirmed that the One mini 2 will receive an Android 5.0 Lollipop update, but now it looks like the update has been cancelled. 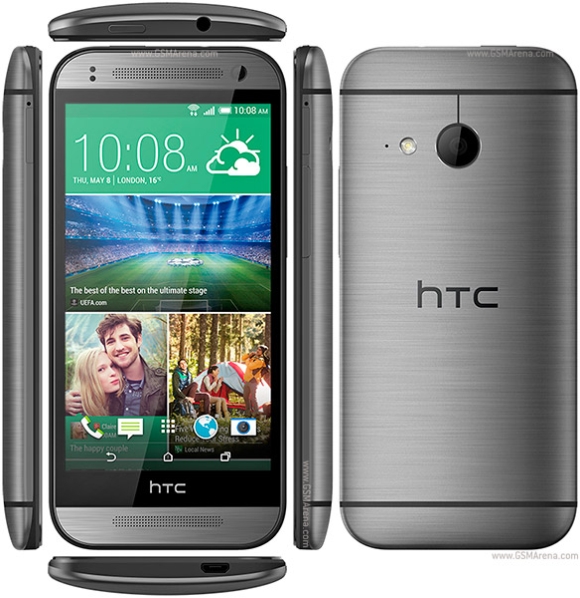 Responding to a query on Twitter (see below), the company said it has determined that Lollipop on the One mini 2 will not provide an optimal experience, and hence it won't receive the update.

@EdoardoBerti We determined that Lollipop on the One mini 2 will not provide an optimal experience; it isn't scheduled to receive the update

For those who aren't in the know, the One mini successor was announced by the Taiwanese company back in May last year.

serious eff htc the craps i would rather use a blackberry classic.. Bye bye htc ios ftw