The oft-leaked upcoming flagship, the HTC M8, will finally be announced next month at a couple of parallel events in New York and London. 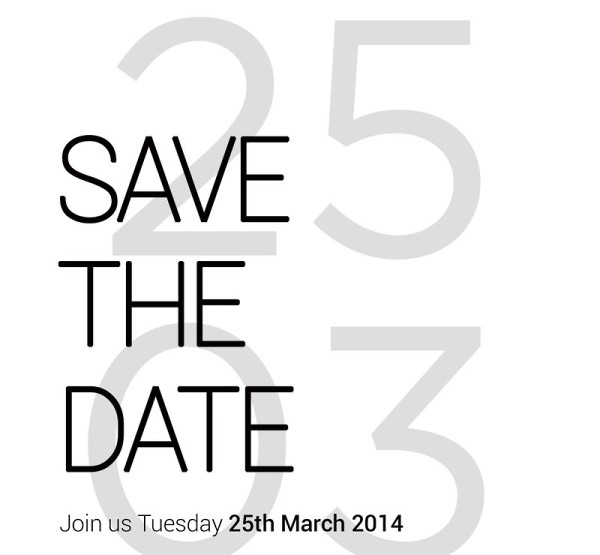 The HTC M8, which could be called the One+ or One 2, is expected to sport a 4.9-inch or 5-inch 1080p display and Snapdragon 805 chipset, 2GB of RAM, and a dual primary 6MP/8MP camera setup, along with a 2.1MP front-facer, and a 2,900 mAh battery. Android 4.4 KitKat overlaid with HTC Sense 6 is expected to be the software configuration.

HTC is also going to be attending the MWC, but will probably use the show to showcase some other less exciting products.

The company will then hope to stand apart in its own event afterwards. Be sure to check back with us on March 25 for full coverage of the event.

LOL that's just bull, Apple has been a lost cause for the past 4 years sweetie

the only big dates the tech world really cares about is apples next announcement. Everyone knows this, even the ones that hate apple.