HTC UK confirmed in a Tweet that "the new HTC One", likely to be called the HTC One M9, will be unveiled on March 1st. The company has also started advertising the announcement on television during today's round of European Champions League games. 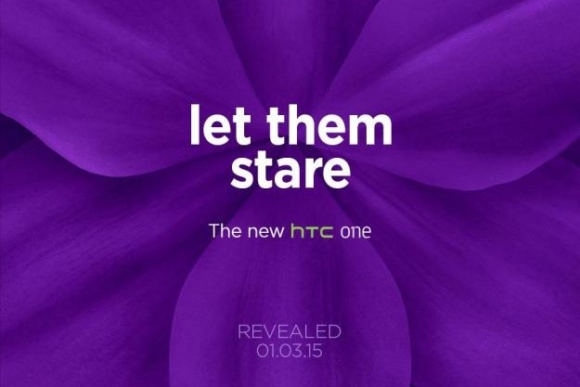 Last month, HTC sent out invites for its MWC 2015 event scheduled for March 1 in Barcelona. However, it didn't say what exactly the event would focus on, even though it was fairly reasonable to expect that the Taiwanese company would unveil its next generation flagship.

you cant be both Samsung and Apple lover. Thats impossible! Apple and Samsung are major compeditors (eventhought Apple sucks).