With the launch of the 10, HTC has changed its naming scheme for flagship devices (dropping the "One" brand). However, it looks like such a change will not be trickling down to the company's mid-range lineup, at least not in the near future.

According to a new leak, HTC is working on the Desire 830, a smartphone that should become official soon. This keeps the Desire name and three-digit number structure that all of HTC's mid-rangers have had in the past few years. 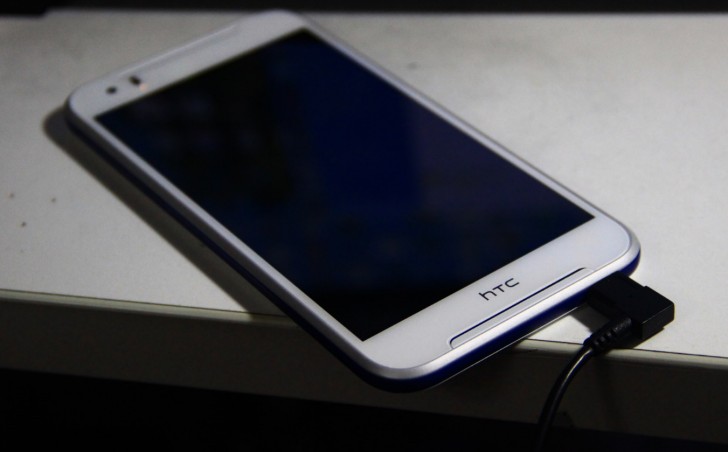 The 830 has a design that's instantly recognizable as being related to that of past Desire-branded devices. It also seems to be almost as colorful as its predecessors (see the blue frame). 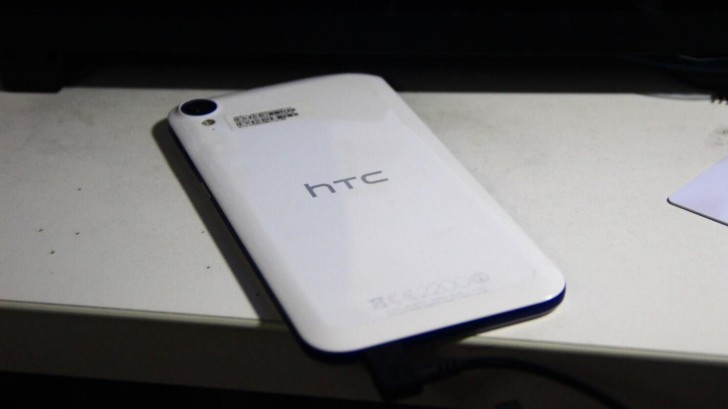 It will come with a 5.46-inch 1080p touchscreen and MediaTek's MT6753 SoC at the helm (with a 1.3 GHz octa-core Cortex-A53 CPU), aided by 3GB of RAM and 32GB of built-in storage. Those are all the hardware details that have been outed on this occasion. That said, more information about the HTC Desire 830 will probably leak in the near future, because that's what usually happens once the leak avalanche starts.

I know man... But that's so sad. It's HTC, they have the brandname to create new trends. Front hardware buttons are not ao comfy... I've got a Galaxy S6 naked (no case) and when using 1handed pressing that button is quite risky xD

Oh dear. This is going to confuse the alliterate people thinking it has a SD830 inside :-(

I am a user of Meizu mx5 which employ mediatekk helio X-shit having a poor battery life and endurance rating of 55h, while pro 5 having exynos soc and almost identical specs with mx5 have a endurance rating 95h. amazing right? MX5 eats battery even i...