We reported a couple of days back that HTC is seeding the 2.3.5 Gingerbread update to the Incredible S with the Desire HD in the waiting list. 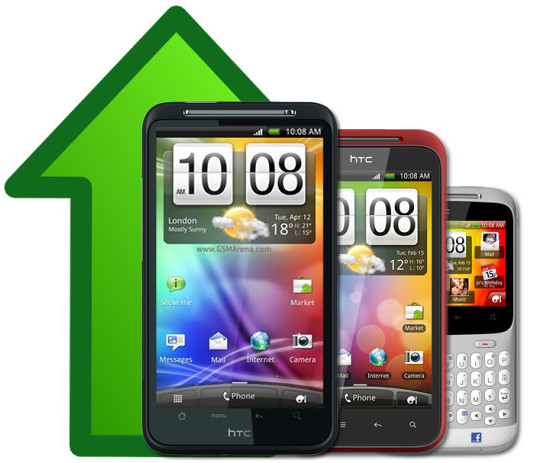 HTC UK have confirmed that the 2.3.5 update has been released in the UK for the Incredible S and Desire HD, which will get some good Sense 3.0 loving along with all the bug fixes and optimizations in the update.

While the update has been confirmed for the UK only we've received reports from other European countries as well, so be sure to check your Desire HD for an update even if you live outside the UK.

Reportedly the HTC ChaCha has been also getting an OTA update to 2.3.5 (at least in New Zealand) but its Sense version has remained on 2.1. We'll update as soon as we get some official information.

Thanks, Cosmin Gaman and Ryan Brown for sending this in!

don't upgrade android 4....the phone will be destroy

Don't get funzzy on not getting 2.3 on ur DESIRE HD B'cuz it has not been released in India Till Now... n it will take little MORE time to Release it here.