HTC device codenamed “Sailfish” is said to be the successor to Nexus 5X, alleged specs revealed

A new HTC device with the codename “Sailfish” is said to be the successor to the LG Nexus 5X, and the codename checks off as all Nexus devices are codenamed with the names of creatures living in water.

Android Police reports that a secret but reliable source has the juicy details about the upcoming HTC Nexus. HTC hasn’t made a Nexus since the very first Nexus One and HTC fans have since been dreaming of a Nexus device built by the Taiwanese phone maker. 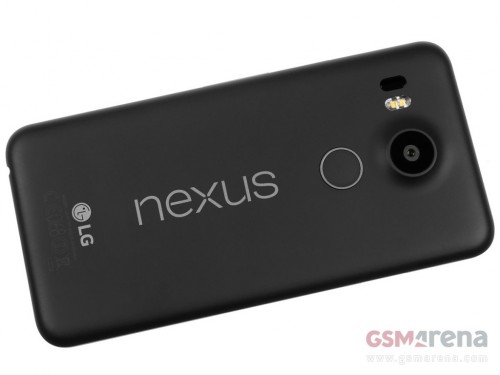 The alleged specs are as follows:

There has also been an unofficial confirmation about Huawei making this year’s higher end Nexus model, but there have also been rumors about HTC making both Nexus models this year. Rumors still surround the Nexus lineup for this year and we are really excited to see more and more talk coming up about Google’s pure-Android devices.

As always, take rumors with a grain (maybe a pinch) of salt. Nexus season isn’t too far away but still far enough for things to change before finalizing plans.

Should wait for Nexus or buy OnePlus three. How much smaller model gonna cost ?? Guesses!!

Not really. I went in the T-Mobile store and the 10's bezels were smaller than my 6P bezels.