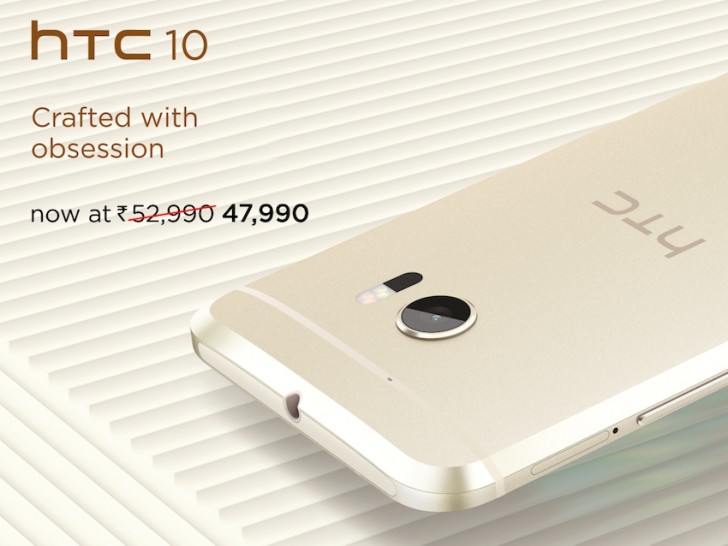 Even with the price cut, the HTC 10 is still more expensive than its rivals. Both the Samsung Galaxy S7 and the LG G5 are available for significantly less, not to mention phones like the OnePlus 3 that are not even in the same price category.

HTC has consistently priced its products out of contention in India. Perhaps this is a good time to take a long, hard look at its product strategy, unless it wants to go back to being a full time OEM for other companies.

Well I only care about the android updates, like from marshmallow to nougat and 7.0 to 7.1

they've weekly beta updates and monthly/yearly normal updates. and they update their os only, not the full Android, means it may take 2-3 updates to get a newer Android version. all their phones run the same MIUI version, based on different Android v...