Just few days ago we reported about HTC One M9's rumored specs - a 5.5" QHD display, Snapdragon 805 chipset and a 16MP rear camera with optical image stabilization. Other rumored specs include 3GB of RAM and 3,500 mAh battery.

Today, @upleaks reports HTC won't be using the M codenames anymore and the next flagship is now known as Hima. He reports another batch of specs of the next Android top dog - the successor of the HTC One (M8). 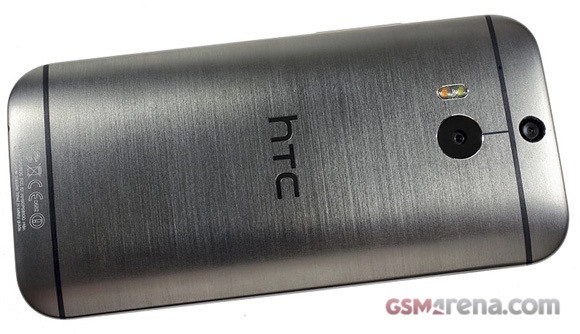 The HTC Hima is expected to be announced very soon, probably at CES, while it should launch in March. Upleaks claims the device is already testing in all major US carriers.

But wait, there is more. The popular tipster hints HTC will announce a few Desire smartphones at the MWC. HTC Hima Ace phone is also in the works - a more affordable edition of Hima (like the HTC One E8), with dual-SIM support.

Not for me. I just bought an S5. DO they expect that everyone who bought an M8, Xperia Z3 or SGS5 in 2014 will dumb theirs and buy yet another +800 euro flagship phone?

it would be perfect to use 4Mp UPx as front camera.