In a 3G patent damages trial held in the popular court of Mannheim, HTC has reported that its shipments for Germany have been held by the customs officers after IPCom, a license manager for patents had applied for import ban of the company's 3G smartphones. 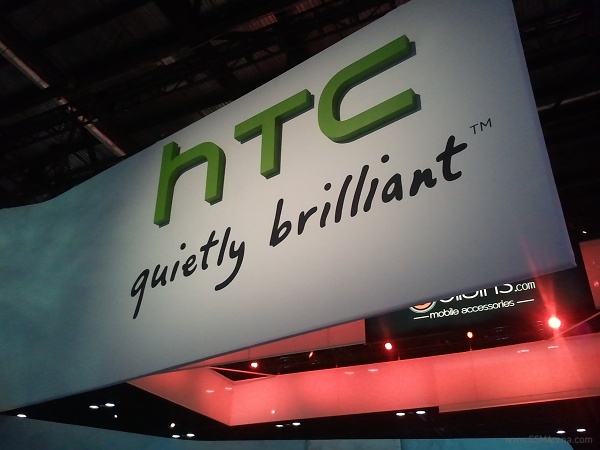 The patent monetization company had failed to get the HTC devices held by customs during the CeBIT trade show, last year, according to a report from Foss Patents. IPCom has been suing HTC and Nokia for the last five years but has failed to get an injunction so far.

There is no official confirmations if the goods seized have been released, but HTC has confirmed that there is no shortage of any of its smartphones in Germany for now.

This patent war is ruining the industry.