HTC Hero 2.1 update pushed back, HTC Desire gets one already

European HTC Hero will obviously have to wait two more weeks for the long awaited upgrade to Android 2.1. In other news HTC Desire hasn't made it to all markets yet but it's already got its first software update.

HTC released the new ver. 1.15.405.4 Desire software as an over-the-air (FOTA) update. Desire users should receive an automatic notification when the update is available for their specific version of the smartphone.

HTC is not revealing any changelog, but the update is obviously about "improved user experience". Whatever it is, we're still waiting the Desire for review, so it's a safe bet we'll sample some of the that improved UX.

As far as HTC Hero is concerned, it's definitely not getting any iPhone OS port as our elaborate Fool's Day prank tried to convince you. An Android 2.1 upgrade is far more likely and the rumored release date for that was today - 4 April. 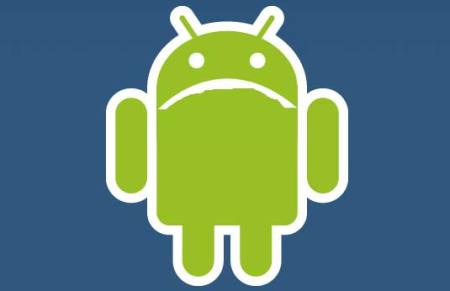 An impatient user from the unofficial HTC Club Romania has contacted HTC support on that matter and he received a rather straightforward answer. HTC will start rolling out updates for the European versions of HTC Hero on the 16 April. The Nordic/Greek/RUS/UKR/SA ROMs will be first, with other versions following shortly. We really hope it's not some Fool's Day prank too. Sad Droid!

Apparently the 2.1 update messes up the Droid as well. Fragmentation of hardware causes this it just can't handle the new features. It will only get worse as new, more powerful Android handsets are released every few months, leaving the old...