HTC will introduce three new phones by the end of 2017

At the beginning of 2017 HTC official said the Taiwanese company would launch no more than 6-7 phones this year. A member of the HTC community and twitter user Corn Chen now shared the codenames and some specs of all the devices due to launch by the end of 2017. We are expecting Ocean Master, Ocean Harmony, and Ocean Lite. 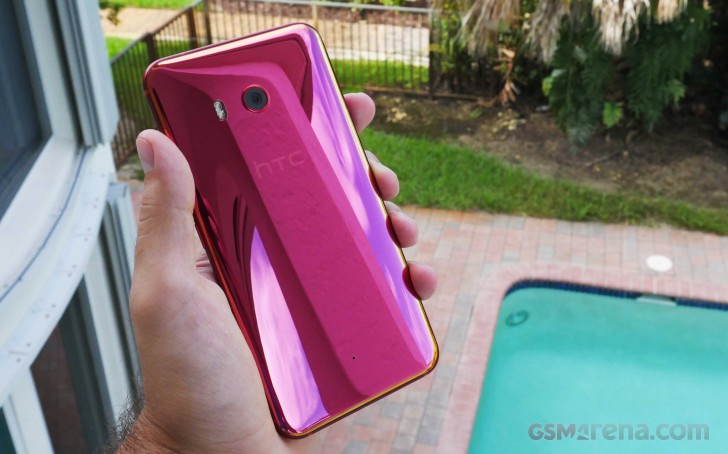 HTC's current flagship the U11

According to Chen, the Ocean Master would come with 6” screen and two cameras - one with 12 MP sensor and another with 8 MP, probably the first on the back, while the second being the selfie snapper.

The Ocean Master and Ocean Lite are reported to be announced in November, while the Ocean Harmony would eventually arrive in the last month of the year, right before Christmas.

None of those three phones is the U11 Life that HTC is producing under the Android One program.

HTC should improve their selfie camera. That the u11 has 16 mp does not guarantee good pictures indoors. The camera lacks autofocus. I was disappointed about it as well as about the lack of 3.5 mm jack. Sold my HTC u11 as I could not get used to thos...

Honestly Google's buying them so.....