HTC J One makes its way to Japan's KDDI carrier

The HTC One has made its way to Japanese carrier KDDI under the J One moniker. The device sports the same beautiful aluminum design, but now packs a microSD card slot for storage expansion. 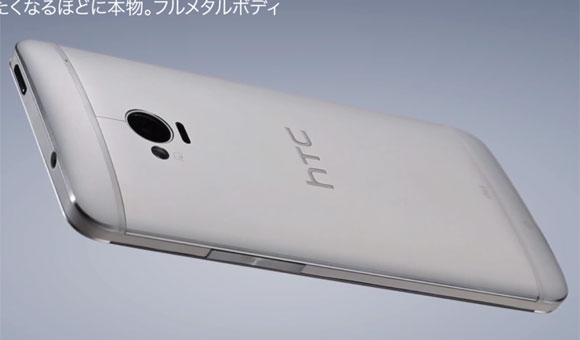 The HTC J One also differentiates from its international sibling by the additional IR transmitter just below the camera. Right there's also the FeliCa logo for NFC-based payment capability. It isn't yet clear whether the KDDI version of the HTC J One will sport a removable back cover as the Chinese version of the device, but that seems to be the only place where the card slot could be located so it probably does.

Check out the KDDI's commercial for the HTC J One below.

The HTC J One will make its debut on Japan soil in early June. You still have enough time to check out our full HTC One review to decide if it's the right fit for your pocket.

Does it work in India.I m in Japan and planning to carry this phone to India. Currently it's locked with au...where can I unlock it in Tokyo Thanx

You are either an exceptionally delusional troll or have not even actually owned those devices....well maybe the icrap 5

This is not the first time that HTC "bow downs" to the Japanese...Remember the J Butterfly?? That device was all around better compared to the striped down version the states got.