HTC published its financial results for January, and they do not look promising. Compared with December 2017, revenue sank 15.3%, while the fall on a yearly basis was even bigger - 27%. The consolidated income of NT$3.403 billion (or $116.12 million) marked a six-month low for the Taiwanese company. 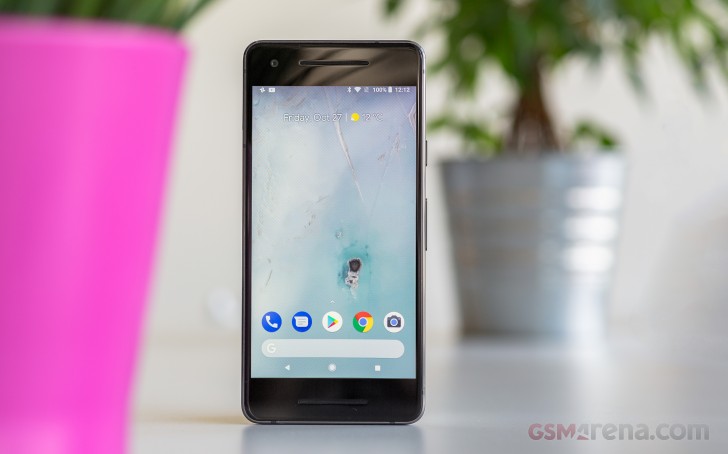 Analysts say lowered Pixel 2 sales and HTC U11 Eyes launch mid-January hurt the sales performance. In February, Vive Pro and the standalone headset Vive Focus VR will be available, but because of reduced work days during Lunar New Year, sales are expected to remain flat.

HTC's falling revenues might not be a surprise, but the Taiwanese company finalized a $1.1 billion deal with Google for its patents and its Pixel team. This should end the ten consecutive quarterly loss streak once the Q1 2018 financial results are published.

HTC have some beautiful solid high quality phones. I'm still using several A9s in our business. Flawless zippy things. We would have updated but those shiny back phones while good looking didn't appeal despite excellent internals. Not into glass back...

What rubbish, they didn't remove the 3.5mm connector from the HTC 10. I have one. And my battery lasts for days, it depends what you use your phone for.

They deserve it. The HTC 10 has been the worst phone I have ever bought, having terrible battery and power issues. Also HTC removing the 3.5 jack was another nail in their coffin.