HTC is looking to catch the next big trend wave – VR headsets (now delayed), smart bands (cancelled maybe?) and now, perhaps, smartwatches. The company has been listed as an Android Wear partner since Day 1, but hasn’t produced anything yet.

According to some anonymous info, HTC is developing a smartwatch with a round 360x360px display. The watch is codenamed halfbeak. The company has an event on September 29, presumably for new flagships but we may get a watch too. 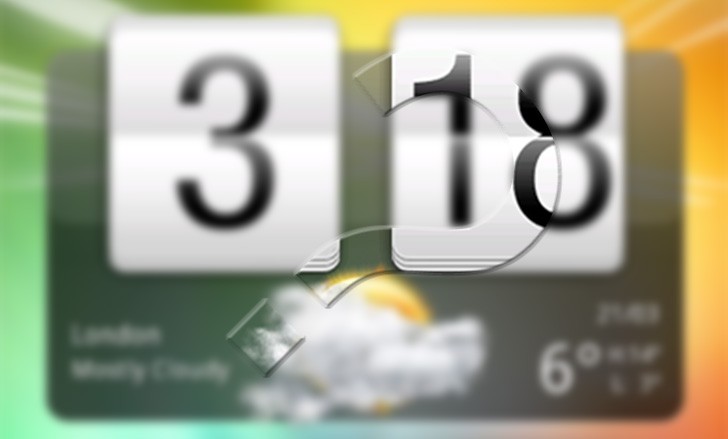 Even if HTC can move that fast it will still be behind others, which flooded IFA with watches. Also, keep in mind that this isn’t the first HTC smartwatch rumor and the previous one didn’t pan out.

HTC is the leading tech giant in the world. If they are saying something they will definitely deliver something unique...

HTC's management is a joke. It kills itself. HTC is irrelevant in smartphone now.