Google is now selling the Nexus 9 in Sand color option on the Play Store. Up until now, the tablet was only available in Lunar White and Indigo Black, but the third color option mentioned at the announcement has finally arrived. 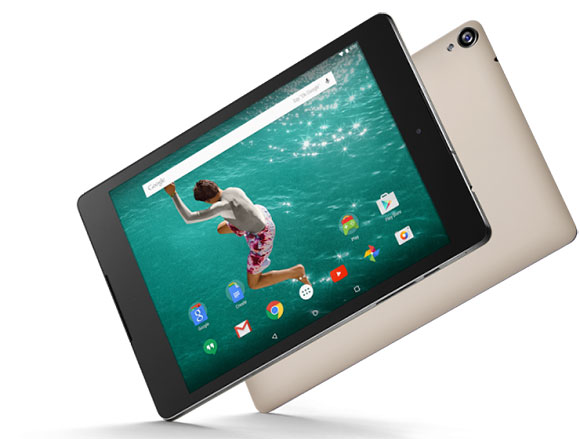 However, the Sand Nexus 9 is only available in 32GB Wi-Fi configuration. That's not too bad though, since as we found out in our review, the 16GB version is a bit lacking in storage space. Other variants may also appear, but for now that's it. The price remains the same - $479.

I was about to buy this one, I was using iPad 4 ; but somehow I exchanged with iPad mini 3 with wifi+cellular , probably I did right choice. I love both iOS(for everyday) and android(for development).

Cool tablet, but too pricey!