HTC Ocean Note is getting rid of the headphone jack

We told you about a leaked HTC device named Ocean several weeks ago and now thanks to a Taiwanese source we have more info about it. 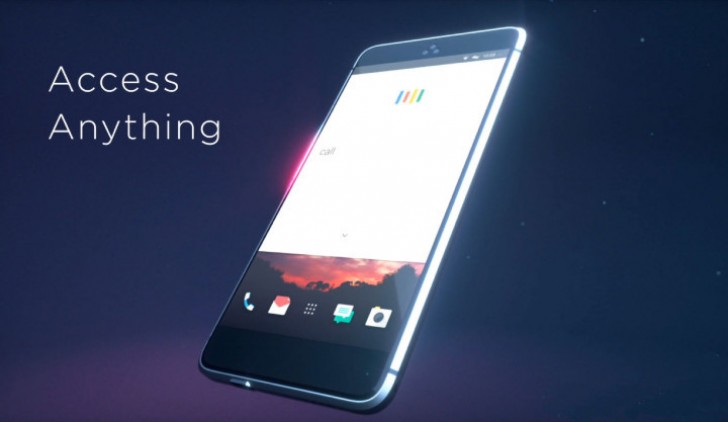 Being named HTC Ocean Note, the device will have between 5.5 and 5.7-inch display and as far as we see in the renders, there is no physical keys on the front. But something else is also missing and this is big - the 3.5 mm audio jack is gone. This will be the second device for HTC without the feature after they ditched the headphone jack in the HTC 10 evo or as Sprint customers know it HTC Bolt. 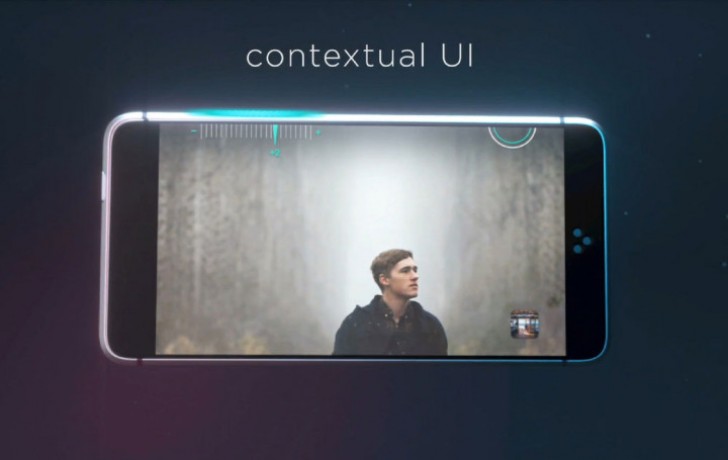 But the leaks tell us even more - HTC Ocean Note will have two more cool features. The first is a curved screen like Samsung Galaxy S7 Edge. The other key selling point is going to be its camera, but we are yet to learn the specifics there. 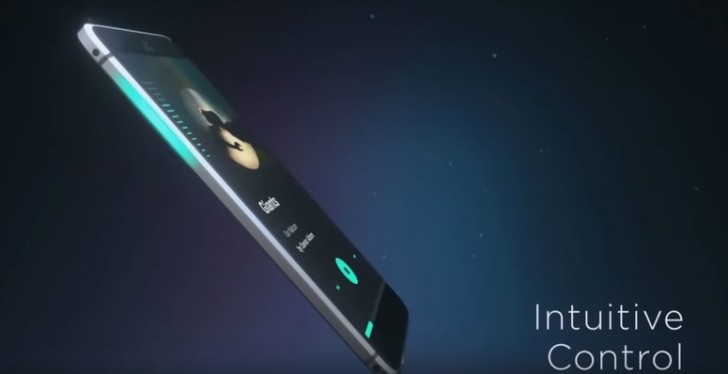 According to sources the company claims the title “highest ranking from DxOMark” which is currently a title held by Google Pixel with 89. The HTC 10 scores 88 points on the same scale, so improving by 2 points may not be too hard to imagine.

The source tells us Ocean Note will come in three color options and will probably be powered by a MediaTek chipset. Sales will start in time for the Chinese New Year which this year is on 28 January 2017.

HTC Ocean ..when will be release .... I am eagerly waiting

I live for good cameras, but COME ON. That Apple does it does NOT mean it's cool. Think for yourself for once. The Mediatek chip could be spectacular. Since they're so foused on the camera they might finally make use of MTK's theoretical 480fps ca...