HTC One 2014 to hit stores minutes after premiere

The All New HTC One, a.k.a. HTC One M8, or as we decided to call it - HTC One 2014 - is going to be announced on March 25 at simultaneous events in London and New York. We already know probably everything there is to know about the upcoming flagship, but we are still hoping HTC has managed to keep at least some details under wraps. 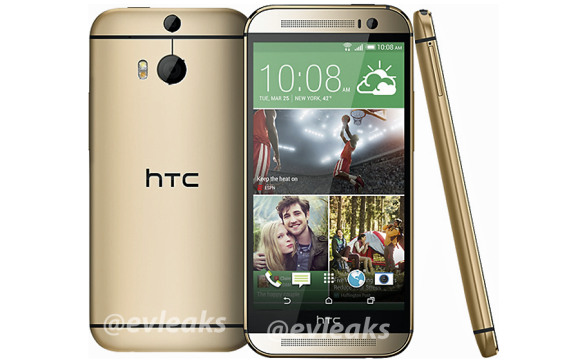 Carphone Warehouse has just announced it will receive the first stock of HTC One 2014 units minutes after the official premiere in London, straight from the event's venue. It will be deployed over six stores in London and you will be able to purchase it from there until supplies last.

The selected stores to get the first HTC One 2014 units released on the market are Westfield Stratford, Westfield White City, Oxford Circus, Centrepoint, Tottenham Court Road and Carphone Warehouse at Selfridges. They will all be hosting special events in celebration of the new flagship arrival.

Carphone Warehouse also promises customers will be able to order the HTC One 2014 on the phone the same afternoon the announcement event kicks in - March 25 at 4PM GMT. It will become available for order both online and retail shortly after (probably a few days) the premiere.

When available in Europe, these super nice favorite brand HTC.

The HTC ONE grabbed the phone of the year title for a reason, and it wasn't the camera, but because it provided the best user experience and the nice design. And this new ONE will probably be one of the best regardless of its camera. So guys, stop ba...

"And why is that bothering you, if I may ask?!" Because the 2013 htc one has an atrocious camera. Even in low light situations it was barely better than many other high end phones camera's and the lack of Mp's crushed any detail. ...