The HTC One has finally been released on Verizon in the US. If you are a fan of Verizon's network and have been waiting to get the One on your favorite network, you can now head over to Verizon's website and purchase the phone for $199.99 with a two-year contract or for $599.99 without a contract.

The phone is identical to the GSM version apart from the CDMA connectivity but it does run on Android 4.2.2, unlike the other carrier locked versions of the phone that are still on the older version of Android and Sense. 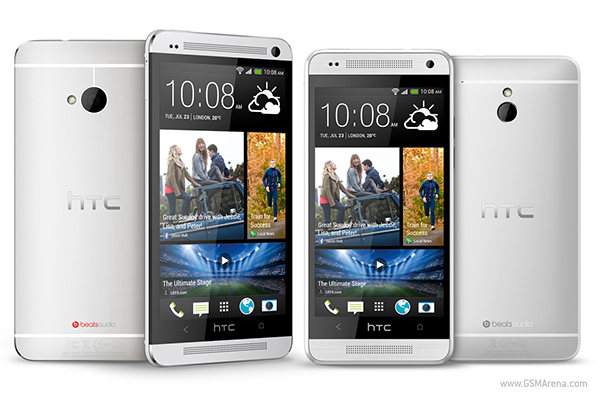 You can check out both the phones from their respective carriers from the links below.

HTC One • HTC One Mini

@Rezz Actually most of the world uses android, im sorry to break it to you

What is HTC again? Oh, nobody cares? Yeah thats right. 99% of Earths population of phone owners use iPhone 5 ;)