HTC One blue panel leaks in a blurry photo

HTC One flagship was initially launched in Black and Silver, but later HTC has released a Glamour Red version. It is available in the UK though various retailers.

A few days ago Sprint has also got an exclusive deal to sell a Ruby Red painted HTC One.

We also knew that HTC is preparing a blue version of its flagship, which is expected to hit Verizon soon. That particular color even leaked in an official render thanks to the notorious evleaks and now we get to see a glimpse of the real deal. It's only a rear panel and now a whole phone, but that's enough to give us an idea of what the new color option looks like. 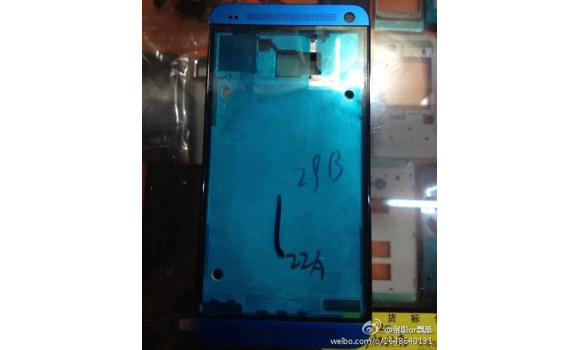 We guess we'll see this blue HTC One on Verizon shortly, though there is no official launch date just yet.

As much as I dislike HTC, this blue is very aesthetically pleasing.

The blue is the best color for HTC ONE. Like chelsea!!!!!

not bad, but silver looks better .