HTC One Developer Edition for the US announced, costs $649

HTC has announced a Developer Edition of its upcoming HTC One flagship smartphone. It will be available only stateside and will cost $649. 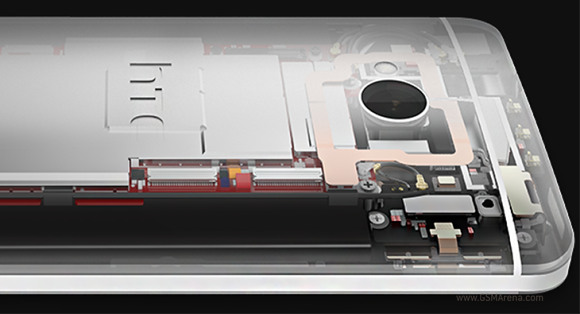 The rest of the Developer Edition specs are the same as the international HTC One.

Only US citizens will be able to buy the limited Developer Edition at $649. It will become available at the same time as the regular HTC One in the USA.

How were you able to get one?

Partly correct.. But the main advantage is S-OFF and Super CID. :)

Nope, not just the bootloader. In fact unlocking bootloader is available for all HTC phones for root access. But, this will be S-OFF and having Super CID. With which you can do lot of things. Luckily I have got HTC One X Dev version :)