The HTC One (E8), previously known as One M8 Ace became official earlier today. It's essentially a One (M8) version with a plastic body and 13 MP camera like the ones in the Desire 816 and HTC One mini 2. What we didn't know is how much we would be saving if we opted out of the gorgeous aluminum of the One (M8). 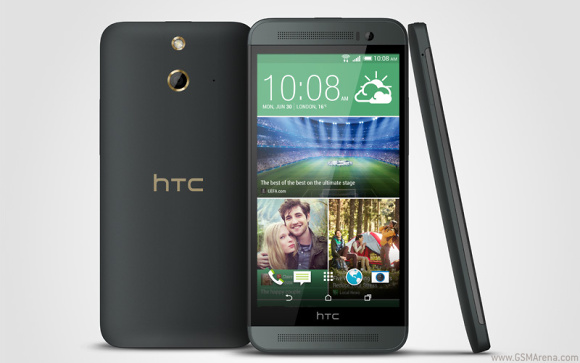 It remains to be seen whether the same price will apply outside of China. If the same sort of price difference carries over to other regions the the HTC One (E8) will certainly be a device worth considering. We'll know by the end of the month when the smartphone begins its journey across the globe.

All we can confirm for now is that the HTC One (E8) offers excellent value for money in the Chinese market. Then again it's a market filled with competitors such as Oppo, Xiaomi, OnePlus and Meizu - all known for delivering lots of bang for your bucks.

can anyone plzz tell me what is the price of original samsung s5 in china ?

can i receive calls on sim 2 while talking on sim 1 without convert calls like the htc one dual sim ?