HTC One E9sw is headed to China, TENAA listing reveals

China's Telecommunication Equipment Certification Center (TENAA) is at it again, leaking yet another upcoming smartphone through its certification listings.

This time around, we're treated to the HTC One E9sw, which for all intents and purposes seems to be a watered-down version of the already announced One E9+. HTC has been launching a lot of One-branded devices lately, and things might get confusing for prospective customers having to choose between all of them. 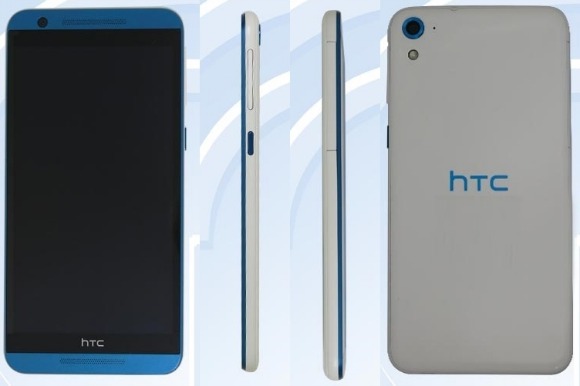 Nevertheless, the E9sw is going to be sold in China at some point in the near future. It comes with a 5.5-inch 720p AMOLED touchscreen, a 1.5 GHz octa-core processor, 2GB of RAM, 16GB of storage, a 13 MP rear camera with LED flash, a 4 MP UltraPixel selfie snapper, and a 2,600 mAh battery.

It's just 7.64mm thick, and it weighs 165g. It's apparently going to arrive in China in no less than seven color versions: white, black, red, orange, blue, gray, and gold.

It's unclear if we'll ever see the One E9sw outside of China, or how much it will cost. It should obviously be cheaper than the aforementioned One E9+, since its specs are clearly inferior.

Now this is going to be more confusing than galaxys, but less than zenfone 2's