HTC One to finally hit Verizon on August 22

HTC One was announced way back in February and launched in March, but the Verizon users were initially left out of the fun. Nearly four months later Verizon and HTC announced the One flagship will hit Verizon's network this summer.

And the great new is the wait if over and it's finally happening! HTC One will become available through Verizon's online and retails stores on August 22. It will cost $199.99 with a two-year contract with the Big Red. 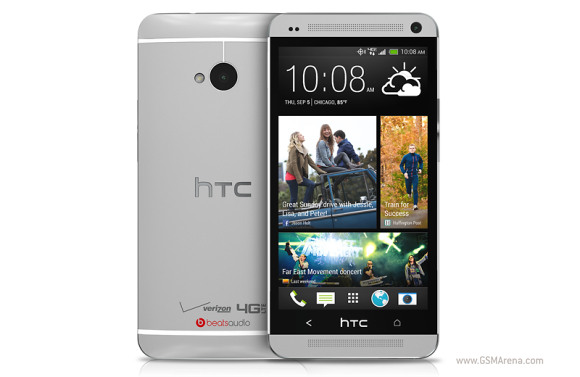 Currently Verizon isn't taking pre-orders, but we guess it will start in a few days. You can keep an eye on this page to make sure you are among the first to reserve your LTE-capable HTC One for Verizon.

I love this flagship!