HTC One in Glamour Red hits UK in the coming month

HTC today officially showed the world a new Glamour Red version of its One flagship smartphone. This brings the number of available HTC One color options to three - grey, black and red, with a blue one reportedly in the works. 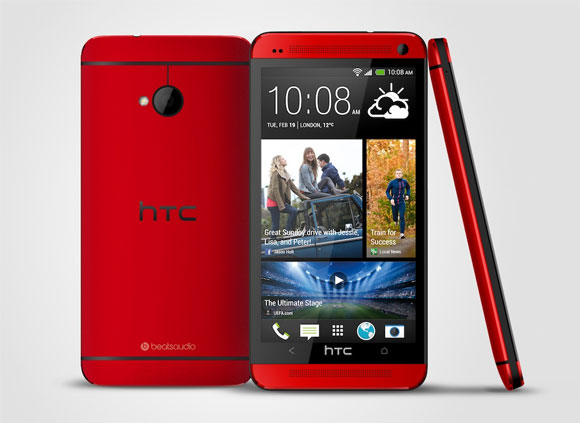 The HTC One Glamor Red is going to be available in the UK initially, and is expected to make a broader European debut later on. UK retailer Phones 4u will be offering the smartphone exclusively from mid-July. Unsubsidized pricing is expected to float around the £500 mark, so get your wallets ready. The UK retailer also offers the device with a 2-year contract from £33.

One of the HTC One's main rivals, the Samsung Galaxy S4, is also offered in blue and red colors, but we really think the colorful versions look better on the One's aluminum body.

Any idea when the HTC Blue will be available in the UK?

Does anyone know if the HTC 1 in Red will be supplied by Three? Thanks