HTC has launched their latest Android flagship device, the HTC One, in India for ₹42,990, which is approximately $789, unlocked. The phone is expected to go on sale towards the end of this month. HTC has tied up with Reliance Communications to offer 1GB of free 3G data for three months to those who purchase the One. 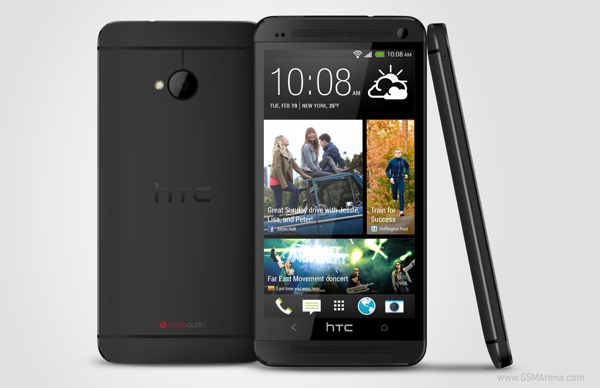 The pricing of the HTC One in India is still fairly high but reasonable compared to some of their previous devices. The HTC Butterfly, for example, was priced at ₹45,990 ($845) at launch and continues to be priced about the same since then. It's interesting to see the new flagship being priced lower than the existing one, although a price drop for Butterfly before the One hits the shelves cannot be ruled out.

The older One X and One X+, meanwhile, has seen a price drop in India, although the final price will vary by retailer.

and do u know till now apple does't own its touch screen patent, it taking touch screens from other companies like hTC.

its available online on saholic.com

no ways S4 is not cheaper than htc one. think logically, S4 has 16gb and htc one has 32gb secondly htc one has premium body. Now, do u know s4 is suffering lags due to its octacore whereas htc one is lag free.