HTC America's President - Jason Machenzie had earlier revealed that the HTC One (M7) would get the Sense 6 UI treatment this month and now, the update is rolling out in the United States.

The new firmware is currently available for all unlocked and developer handsets, while the carrier-branded One M7 models have to wait a bit longer. However, the good news is that the update for the AT&T, Sprint and Verizon variants are in the final certification stage. 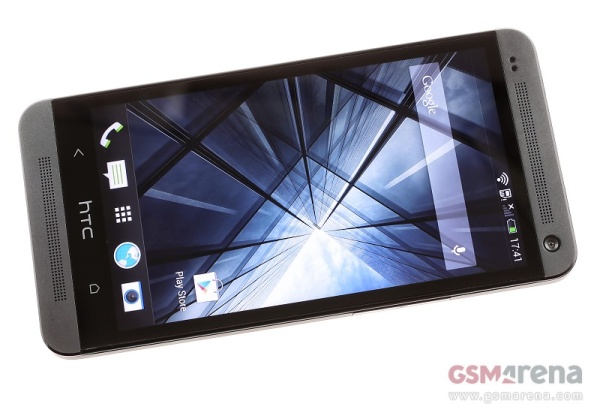 The update is already rolling out across the US and all consumers of the unlocked HTC One (M7) model will get a prompt to download it. In case you missed it, you can check for the update manually by visiting Settings > About > Software.

The pink tint is a factory problem, if your phone is under warrant I suggest you give it to HTC.