HTC One (M8) gets a firmware update full of stability fixes

The HTC One (M8) is barely out the door, but it's already receiving its second firmware update. While the first one was only released to bring versions with no Extreme Power Saving mode up to speed, this one focuses on improving overall stability.

We were contacted by one of our readers who received a notification for the update in UAE, but several other reports across various European markets such as UK and Germany confirm its existence. The update weighs in at just under 70MB and it's available over the air. 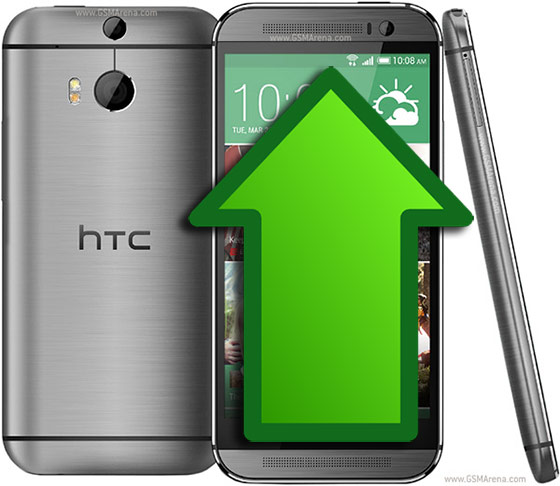 Here's the official changelog as provided by HTC:

To be honest, we found the One (M8) to be a pretty stable device out of the box, but it's still great to see HTC take good care of its flagship with these maintenance updates. Better yet, the rollout seems to be spreading rather quickly, so it should be available globally shortly.

Thanks for the tip, Shaheer!

what country are you talking about.? just accept this update and should be fine