HTC One M9+ and E9+ now available for purchase in US

Although not officially, the HTC One M9+ and One E9+ - which were unveiled in China in April and March this year, respectively - are now available for purchase in the US. 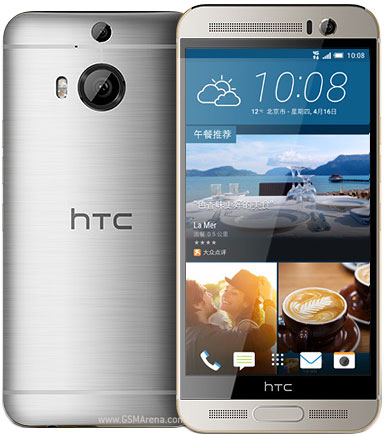 Its worth mentioning that One M9+ and E9+ are the company's first Quad HD phones. Both run Android Lollipop out-of-the-box.

Hmmm, I've been waiting for this phone but now I want to wait more and see what this "hero" phone is all about.

Why won't HTC release the M9+ in UK,the M9 is going nowhere give us a phone that can compete with other flag ships.