HTC One M9 hits the shelves in Taiwan tomorrow

Taiwan, HTC's homeland, will be the first country to get the new HTC One M9. HTC will be launching the flagship tomorrow - March 21 - and it will be available in both 32 and 64GB flavors. Not all color option will be available initially though - only the Gunmetal Gray and the Silver/Rose Gold will make it to the stores on March 21, while the Amber Gold is scheduled to kick off later in April. There is no word on the Pink/Gold paintjob. 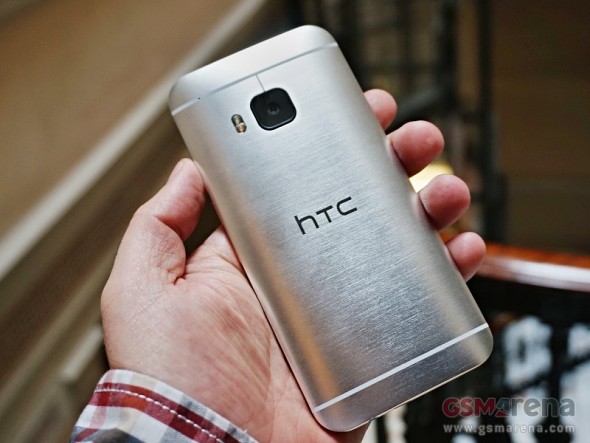 HTC US has already announced the One M9 availability for the States - it will be released on April 10, the same date the Galaxy S6 launches globally. The US pricing and carrier options are yet to be detailed though.

HTC One M9 packs a 5" 1080p display, runs on Snapdragon 810 chip and features a new 20.7MP rear camera with 4K video recording. There are also 32GB expandable storage, 3GB of RAM and a 2,840 mAh battery. The all-metal One M9 introduces refined design with dual anodized, scratch-resistant coating and sapphire glass on the camera lens.

why htcdesire 820 dual sim not getting lollipop 5.0?