HTC One (M9) leaks out dressed in gold

Live photos of the upcoming HTC One (M9) made the rounds online yet again. This time around, the upcoming flagship from the Taiwanese manufacturer posed for the camera in gold color scheme. 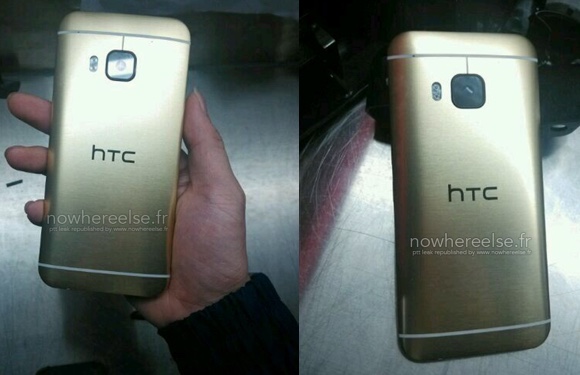 Right in line with past leaks, the live photos once again allow us to catch a glimpse of the large squarish cutout for the handset’s camera. The latter is said to be a 20.7MP unit, coupled with a 4MP UltraPixel front-facing snapper.

Furthermore, the latest batch of leaked photos reveal the inside of the device’s machined metal body. The grey bits we see are reserved for the smartphone’s wireless antennas. 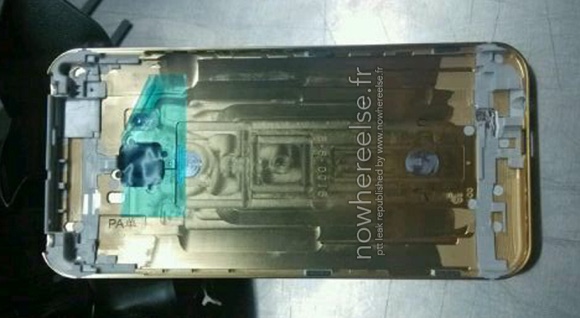 HTC One (M9) will make its official debut in less than a month, on March 1 in Barcelona. Two variants of the flagship are expected - One (M9) and One (M9) Plus. Both variants will pack Qualcomm Snapdragon 810 SoC, 3GB of RAM, and Android 5.0 Lollipop.

This is phone, not computer. Juz 2gb or 3gb is more than enough!! stop saying nonsense.

How do you know it has large bezels? It only shows the back of the device.