HTC rolled out a software update for the One M9 smartphone over-the-air. Sporting the software version 1.40.401.5, the new firmware is based on Android 5.0.2 and will improve the camera performance and the battery life of the device. 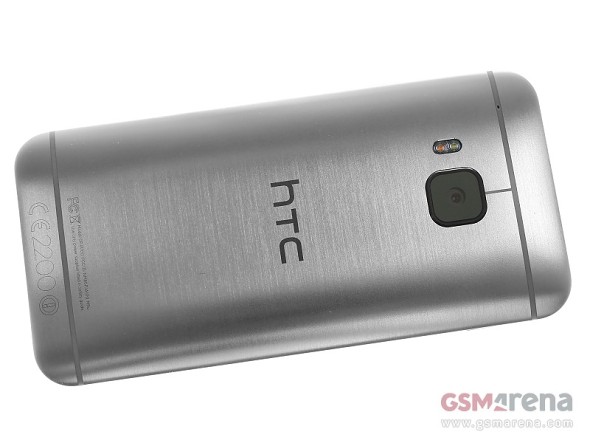 Battery life improvements consist of reduced power consumption by YouTube and Facebook - two apps which you are likely to use often on the device. Heat management during charging of the One M9 has also been improved.

Beginning today, the new firmware for the device will roll out to users in Europe, Africa, and the Middle East, with America due to get later this month. HTC One M9 devices in Taiwan already received the update.

If HTC could just build their phones better I would seriously consider getting the M9, because yeah they may be solidly put together but they have so much glue and tape that it's almost impossible to do anything as simple as replacing the battery wit...

can u plz update the the camera and battery life section of the review of m9??How does it working with this update??

I have updated my phone last night to new firmware 1.40.401.8 . It's camera is now worth than befor,battery draining toooooo fast,there is no battery life and cooling improvements...